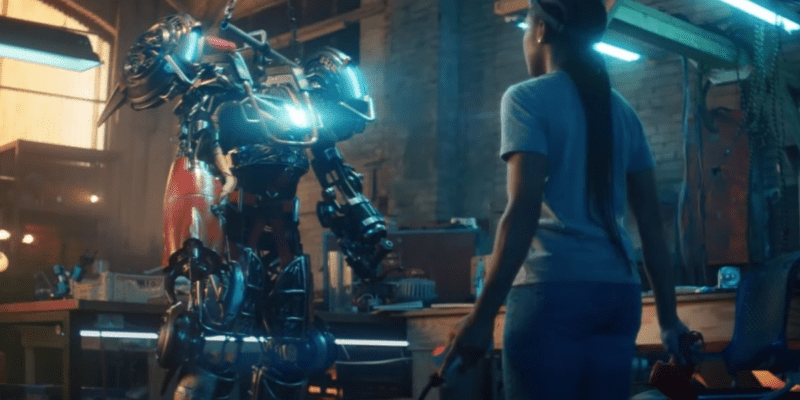 Following that, Shang-Chi and the Legend of the Ten Rings (2021) starring Simu Liu (Shang-Chi), Spider-Man: No Way Home (2021) with Tom Holland, Andrew Garfield, and Tobey Maguire, Doctor Strange in the Multiverse of Madness (2022) with Benedict Cumberbatch (Doctor Strange) and recently, Thor: Love and Thunder (2022) with Chris Hemsworth (Thor Odinson) and Natalie Portman (Jane Foster/Mighty Thor), and She-Hulk: Attorney at Law (2022) were released.

Now, Phase 4 will finish up with Black Panther: Wakanda Forever (2022) on November 11th, but Producer Nate Moore recently revealed that there have been some delays in the next couple of developments that were supposed to happen after the film. For example, Moore revealed that the Ironheart show is “not as far along as people want it to be.”

“Because of the amount of time and attention that went into this film, and frankly the Ironheart show, that is probably not as far along as people want it to be, but there are certainly great ideas that we’re still talking to Ryan about. So, we’ll see how far we can get with it,” Moore said in a recent interview with Collider.

Moore also shared that they will not decide on a potential Black Panther 3 until they see the reaction of the audience.

“That’s a great question. To be honest, this is not me trying to not answer the question,” Moore said. “We really want to see how audiences receive the film, and I think Ryan’s really interested to see how the film plays before we decide. There are certainly ideas we’ve floated around of what a third film could be if we get to make it. But until the movie comes out, we’re a bit superstitious in that way. We don’t want to count our chickens, because you never know what’s going to happen.”

Even though it may not happen as soon as many Marvel fans would like, the expectation is that the Ironheart series will debut on Disney+ in 2023. Before getting her own solo series, Dominique Thorne’s Riri Williams will get her MCU introduction in Black Panther: Wakanda Forever.

In addition to these, Disney delayed the release date of several major films, including a new Avengers movie, and is pausing production on Marvel’s Blade after parting ways with its director, as it announced earlier this month.

What do you think of these Marvel delays? Let us know in the comments!