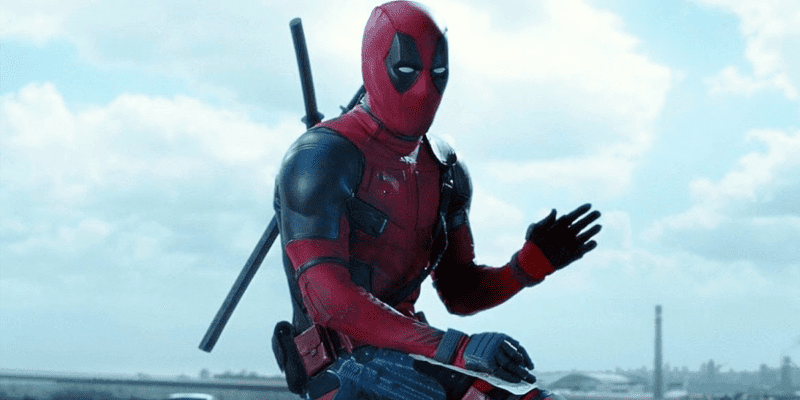 Thanks to the merger between Fox and Disney, we were never able to see a finished Deadpool Christmas movie according to Ryan Reynolds.

During a recent interview with Big Issue, Reynolds revealed that he, Rhett Reese, and Paul Wernick wrote a Christmas movie that would star Deadpool, but it was ultimately scrapped due to the merger.

Yes, we were able to get two Deadpool movies before the companies merged; and we are getting a very highly anticipated third installment which will include Hugh Jackman as Wolverine.

But… A Deadpool Christmas movie?!

“I would love to see a song and dance number in a Deadpool movie. Four years ago [Deadpool co-writers] Rhett Reese, Paul Wernick and I wrote a Christmas movie starring Deadpool.”

“But it got lost in the shuffle of Disney acquiring Fox and it never got made,” Reynolds revealed. “Maybe one day we’ll get to make that movie. It’s not a musical, but it’s a full Deadpool Christmas movie. So, one day.”

It’s really a toss-up as to which movie would be better.

However, as much as a Christmas movie about Deadpool sounds wonderful, one with him and Wolverine does sound utterly fantastic.

Back in 2018, the franchise did attempt to make a “Christmas Movie” called Once Upon A Deadpool by re-releasing the second movie for a limited time under a PG-13 rating.

Who knows, maybe after “Deadpool 3” is finished in 2024, we can get a “Deadpool’s Christmas Vacation” or “It’s a Wonderful Deadpool.”

Whatever the case may be, we’ll just have to have Hugh Jackman and Fred Savage in the movie.

What do you think? Would you watch a Deadpool Christmas movie?