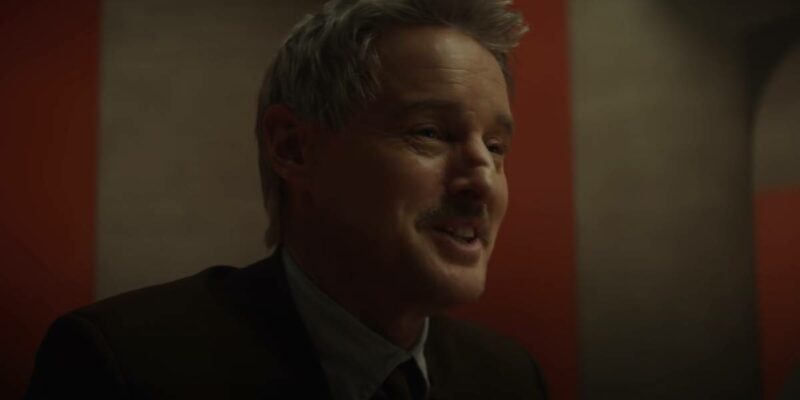 Tom Hiddleston’s Loki and Owen Wilson’s Mobius are a great duo that might not continue for much longer.

Loki was one of Marvel’s first major projects dedicated to exploring the Multiverse. Instead of exploring several universes, the Disney+ series reveals that the Time Variance Authority (TVA) controls everything by containing their universe away from the Multiverse.

After meeting Sophia Di Martino’s Sylvie, Loki embarks on a quest to meet the Time-Lords and change everything. This led the god of mischief down a perilous path that placed him and Sylvie at the Citadel. Here, fans were introduced to a variant of Kang the Conqueror called He Who Remains.

After hearing how their lives were orchestrated by He Who Remains, he gives them an ultimatum. Believe him and take over as the new Time Lords or kill him and have his variants wreak havoc on their universe. Sylvie refused to accept that He Who Remains was telling the truth and killed him after pushing Loki back into the TVA.

Season 2 will pick up with Loki in a new universe where Kang is officially the leader of the TVA, and Mobius doesn’t recognize his new friend. From here, fans are very interested to see how Loki’s involvement with the TVA will shape Phase Five and Six, but Owen Wilson’s Mobius might not be sticking in the Loki series.

There’s a good chance that Mobius might be leaving Hiddleston behind for another iconic super hero. Ryan Reynolds’s Deadpool might be becoming best buddies with Mobius, according to a new report from Daniel Richtman, an insider:

Owen Wilson will reprise his role as Agent Mobius in ‘DEADPOOL 3’. He is set to have a big role in the film. (via DanielRPK)

Owen Wilson will reprise his role as Agent Mobius in ‘DEADPOOL 3’.

He is set to have a big role in the film.

This would make sense as someone like Deadpool traveling across the Multiverse would attract some serious attention, and the TVA would have to send their best, Agent Mobius. Wilson might not play the same version of Mobius in Deadpool 3, but Marvel will have to be careful with how many variants they decide to show fans in the MCU.

Wilson and Reynolds were definitely meant to work together in the MCU as they both have a background in comedies, and the two would create such a fun dynamic. It would make more sense for Loki Season 2 to potentially set up Loki going on his own path away from the TVA to help take down Kang while Mobius takes over the TVA and tries to restore order.

Fans might like to see Mobius in Deadpool 3, but it would be very confusing to constantly have a variant of Mobius, which fans haven’t had any emotional investment in since they didn’t go through the same adventures as the Mobius in Loki. This is one of the problems of the Multiverse, but Marvel has done a great job of making sure nothing is too confusing or terribly complex.

This is just a rumor, but it makes a lot of sense, so don’t be surprised if Mobius does not return to Loki for a third season if Marvel decides to make another one.

Do you think Mobius will leave Loki behind? Let us know what you think!