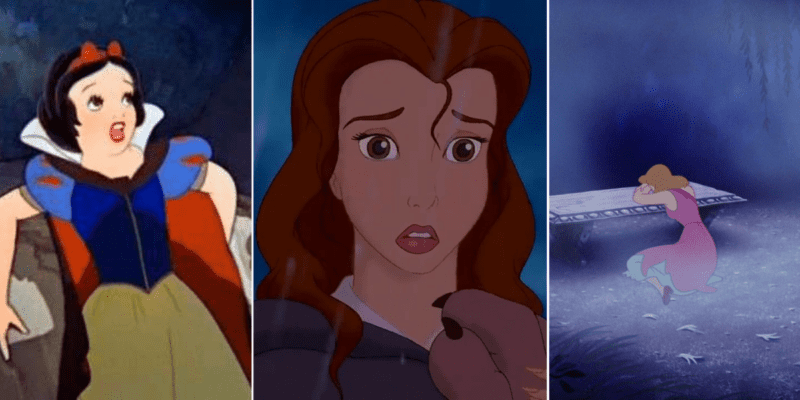 Disney might be steering away from its “traditional” princesses as a pricey new offering makes its way to the Parks. Could more changes come soon?

Disney is constantly working towards bringing more inclusive stories into the spotlight. While some of these efforts have been applauded by fans worldwide, others have received harsh criticism and even caused outrage online, with thousands accusing the 100-year-old company of promoting a “woke” agenda.

Part of these efforts has included the push for inclusivity and more accurate representation of foreign cultures and members of the LGBTQIA+ community in a lot of Disney-produced media, from feature films to series, while also promoting female-led and empowering stories. Some of the latter have had an enormous impact worldwide, creating multi-million-dollar franchises from stories that seem to part more and more from those of the “traditional” Disney Princesses.

The latest example of this is the cultural phenomenon that Disney’s Encanto (2021) caused, which continues to be relevant over a year after the award-winning movie’s premiere, with more offerings inspired by it making their way to Disneyland and Disney World.

The latest addition to the magical offerings at Disneyland Resort and Walt Disney World Resort is the all-new “Disney Encanto Package,” now available at the Bibbidi Bobbidi Boutique at Disneyland Park and Magic Kingdom. The brand-new offering is the first to bring a makeover that is not inspired by one of Disney’s traditional Princesses like Cinderella, Belle, or Snow White to Bibbidi Bobbidi Boutique, which recently changed the iconic location’s concept entirely.

Per Disney’s website, “The Disney Encanto Package” at Bibbidi Bobbidi Boutique, aimed for girls from 3 to 12 years, is $179.95 plus tax and includes:

The massive impact Encanto has had among fans of all ages can only be compared with the award-winning Disney movie Frozen (2013) and its 2019 sequel, Frozen II, which have also inspired a couple of packages at Disneyland’s Bibbidi Bobbidi Boutique.

As Disney continues to develop inspiring stories, like the upcoming movie Wish, could it be possible for the company to continue to steer away from its traditional Princess stories? And what reactions will that decision cause among audiences? Only time will tell.

Do you like Encanto? Should Disney create more movies like it? Let us know what you think in the comments below!