Disney World Vacation Begins In Disaster, Travelers Forced to Sleep on the Floor - Inside the Magic 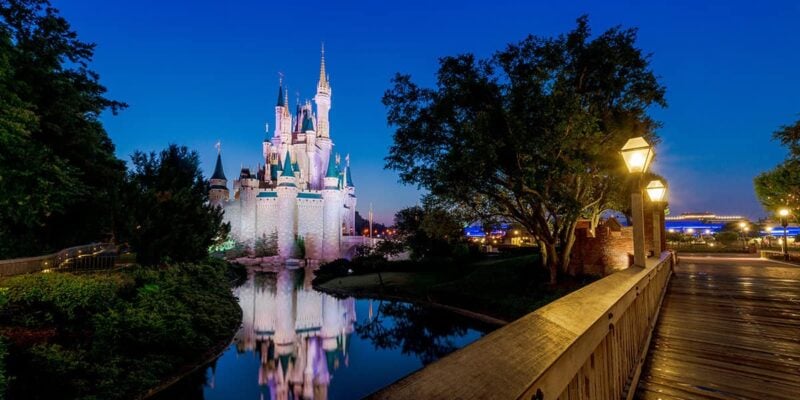 This vacation for a group of Disney World fans almost did not happen after multiple hurdles got in their way.

A time for magic and memory-making, the Walt Disney World Resort is a bustling, whirlwind of a vacation. Across four theme parks — Magic Kingdom, EPCOT, Disney’s Hollywood Studios, and Disney’s Animal Kingdom — and two water parks — Typhoon Lagoon and Blizzard Beach — Disney World offers so much for so many. Even if a lot of the company’s later changes have sparked some of the biggest upsets in Disney Parks’ history (looking at you, Splash Mountain, and Disney Genie+).

However, despite contention over the direction of The Walt Disney Company’s Parks division, fans are hoping that newly reinstated CEO Bob Iger can tackle the concerns left in the wake of Bob Chapek’s leadership effort. By the looks of Park Pass reservations and attraction demand, Guests are definitely not put off too much by the added “stresses” of Disney World with millions still visiting year after year.

For one group of people, their dream Disney World vacation almost did not happen. According to reports, a group of special needs adults from Enrich Inc. out of Minneapolis were thrown off course by a snowstorm that threatened to turn their dream into a nightmare.

The disaster occurred as the group was at the airport when a snowstorm caused them to be stuck on the ground for over 24 hours. They were boarded and removed from multiple aircraft before being told to wait out the snow and ice. On the special needs group, one staffer of Enrich Inc. said:

“They get frustrated and their frustration is 10 times the frustration we have because they don’t understand. They just want to go.”

The group has not attended for the previous three years due to the global pandemic. After the efforts to get the passengers off the ground, airport staff told the group they could use a conference room to sleep in — providing them with mats, blankets, and pillows to sleep on.

“That was a tough one. They are not used to not being in a safe bed and safe space and they were really brave because it was really hard. Some really pushed back and thought we can’t do that and it was like ‘yeah but we are already here and we’re going to be up in a couple of hours and they were all happy.”

Eventually, the group managed to take off over 24 hours later, and their Walt Disney World vacation could begin properly.

For travelers visiting Disney World at the start of 2023, the Resort will still be celebrating its 50th anniversary, The World’s Most Magical Celebration, which brought new offerings to the Disney Park including Cinderella Castle’s Disney Enchantment, Harmonious at World Showcase, and the return of Fantasmic! at Hollywood Studios.

Has your Disney vacation ever started with disaster? Let us know in the comments down below!