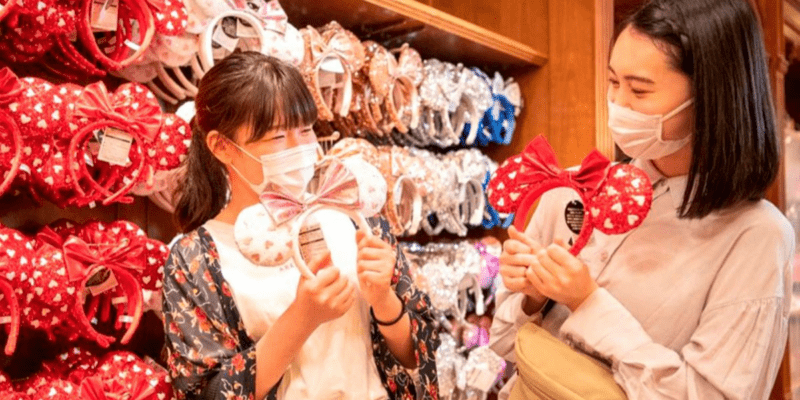 Disney has filed a lawsuit against a small shop in Orlando after the continued sale of fake merchandise, violating copyrights and trademarks.

While The Walt Disney Company is commonly known for creating beloved films that have enchanted viewers for generations and millions of magical memories at Disneyland Resort and Walt Disney World Resort, the company is also known for being fiercely protective of its brand and intellectual properties, going to great lengths to maintain a pristine image — even when some of the latest releases have been sexualized online.

So much so that they famously have sued small business owners for copyright infringement, a trend that apparently continues as a Kissimmee-based small shop is currently embroiled in a legal battle with Disney and Lucasfilm.

Christopher and Hannah Martin, owners of a Kissimmee-based small shop, are facing a lawsuit after their small shop has continued to trade in unauthorized Disney merchandise, selling knock-off items and misusing Disney’s intellectual property.

The lawsuit was filed by Disney Enterprises and Lucasfilm LTD. after Martin’s business continued to sell unauthorized merchandise that infringed Disney and Lucasfilm’s trademarks and copyrights despite receiving multiple cease-and-desist letters since December 2021, according to a report.

Martin publicly claimed he was unaware of the lawsuit as he and his partner had “yet to hear anything from anywhere officially.” This statement was made through Martin’s public Facebook group, “SPARKLING DREAMERS” on December 29, 2022.

Since the aforementioned statement, Martin shared an update on January 3, which reads:

Hey everyone!!
I UNDERSTAND that a lot of you all want to know what is happening right now. We are being instructed to not talk about this at the moment…
If you are here to check out our shop and our work, you are welcome to stay.
If you are not here for the shop and our work, I’m sorry, but you are not going get anything about it.
Thank you so much for all your support!!
We love all you Sparkling Dreamers
-Chris

The report states that Disney is seeking to stop the seller from using their trademarks and copyrighted properties but does not mention any monetary compensation for the continued infringements.

What do you think about this lawsuit? Let us know in the comments below!