Controversial Content Returns to Disney+ After Fan Backlash - Inside the Magic 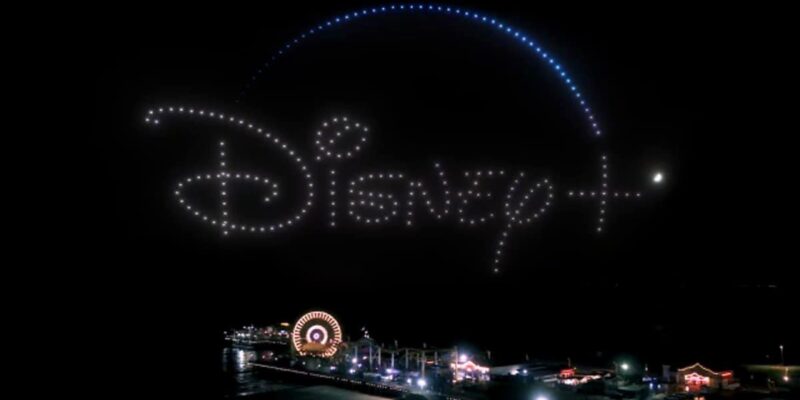 Disney+ is the home of entertainment for Disney fans.

If you’ve been on Disney+, you know that the content for selection is vast and that there is truly something for everyone. Whether you’re a fan of the classic animated features, want to watch some Mickey Mouse cartoons (though they aren’t all on the streaming platform), enjoy documentaries about The Walt Disney Company and other facets of the entertainment industry, or want to watch your favorite Star Wars and Marvel Cinematic Universe films and original series, there’s plenty to explore while streaming Disney+.

A report from The Direct now indicates that the streaming platform has brought back two episodes from the Marvel Legends recap series that were removed based on fan backlash.

The Guardians of the Galaxy Holiday Special-themed episodes of its Legends recap series have been added. The reason the two episodes were removed in the first place had to do with the fact that they dropped on the streaming platform two days before the actual holiday special, which played spoiler to a key reveal.

It wasn’t that long ago that Disney removed hundreds of titles, including several popular movies from the streaming service. Some of these included Sony Pictures’ titles that were still Marvel-related like Spider-Man (2002), Spider-Man 2 (2004), Spider-Man 3 (2007), and The Amazing Spider-Man (2012). These titles in particular, are bound to contractual obligations and Disney is only able to stream them for a certain amount of time with the rights still falling to Sony.

If you’d like more information on the streaming platform, please visit Disney’s official website. The biggest new unveiling in terms of originals is none other than Star Wars: The Bad Batch. The animated series is now streaming Season 2.

What do you think of Disney+ bringing back these removed MCU episodes? Let us know in the comments!