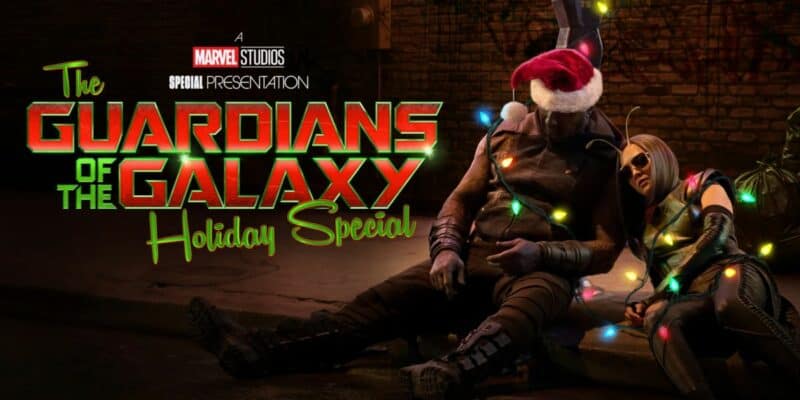 The Guardians of the Galaxy are back!

Marvel Studios just dropped a new featurette about the new James Gunn project, Guardians of the Galaxy Holiday Special (2022), and there’s a lot to take in! Announced back in 2020, fans have been anxiously awaiting the release of this unique special from Marvel Studios, and have been very curious as to what is could entail. The featurette released today give a bit more insight both into the special itself, as well as a little behind the scenes. Check it out below!

There are more than a few awesome details in this featurette! Starting with the fact that Marvel Studios President, Kevin Feige reveals that the Guardians of the Galaxy Holiday Special (2022) is the very first Marvel project ever planned for Disney+! That’s saying something, as we’ve already had several great Marvel shows like Wandavision (2021), Falcon and the Winter Soldier (2021) and Loki (2021) on Disney+, it really goes to show how much planning has gone into this next entry to the Marvel Cinematic Universe! 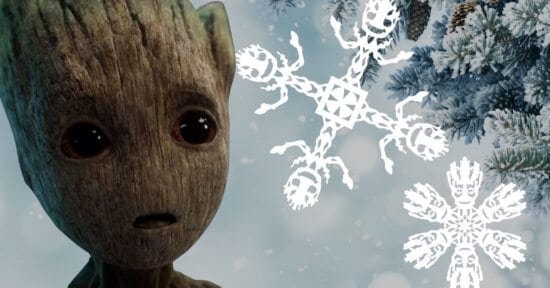 Another interesting thing we picked out in this featurette is what looks to be a practical, animatronic Groot (Vin Diesel)! Up until this point in the Marvel Cinematic Universe, every depiction of Groot (Diesel) has been a computer generated version, which, with much of the locations being computer generated, really hasn’t been that noticeable. However, a practical, live action Groot would be an amazing first, and it’s a very exciting direction to see!

Add on top of this both Chris Pratt describing the special as, “a fantastic story, vomited from the brain of a mad genius”, and the Guardians kidnapping of the one and only Kevin Bacon, we may have a new holiday classic on our hands! The Guardians of the Galaxy Holiday Special (2023) begins streaming November 25, 2022 on Disney+ and stars all our returning Guardians, including Chris Pratt as Peter Quill, Dave Bautista as Drax, Pom Klementieff as Mantis, and more.

What are your thoughts on the Holiday Special? Let us know in the comments below!