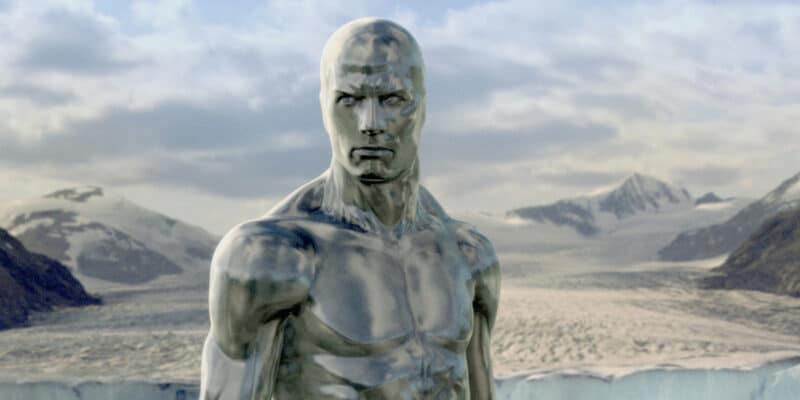 Will the ‘Herald of Galactus’ make his first appearance in the Marvel Cinematic Universe?

With less than a week away to it’s release, James Gunn is giving fans a bit more detail on the Guardians of the Galaxy: Holiday Special (2022). Announced back in 2020, fans have been anxiously awaiting the release of this unique special from Marvel Studios, and have been very curious as to what is could entail. With only a basic plot given in the recently released trailer, and a runtime of about 40 minutes, fan speculation has been running wild.

One such speculation has been the introduction of a fan favorite character that hasn’t been seen in the movies since 2007: the Silver Surfer! With Thanos (Josh Brolin) out of the way, and Kang the Conqueror (Jonathan Majors) already confirmed, one of Marvel’s most intimidating villains we’ve yet to have any hint of is Galactus, and where Galactus is, the Silver Surfer will be also.

This certainly puts any rumors to rest that the Sentinel of the Spaceways will be making his way to the Marvel Cinematic Universe anytime soon, and therefor, the galaxy is safe from the threat of Galactus, the Devourer of Worlds, at least for the time being. It’s also reassuring to know that this special will be focused solely on the the characters that it’s about, and as has been mentioned by Gunn, will do some setup for Guardians of the Galaxy: Vol. 3 (2023).

The Guardians of the Galaxy Holiday Special will release on November 25, 2022 on Disney+ and stars all our returning Guardians, including Chris Pratt as Peter Quill, Dave Bautista as Drax, Pom Klementieff as Mantis, and more. Be sure to tune in for what promises to be a hilarious, and memorable entry from Marvel Studios.

Do you think any new characters will be introduced in the Holiday Special? Let us know in the comments below!