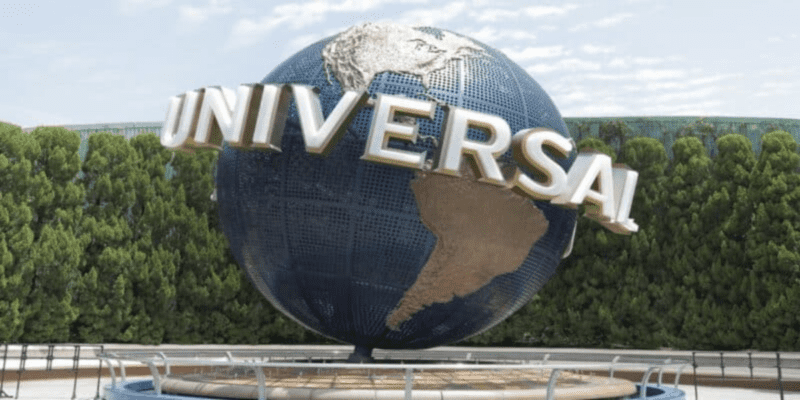 No last-minute plans for this Universal Studios Park, as officials have ceased all ticket sales after an exclusive event reached capacity.

However, one Park has ceased all ticket sales as its exclusive Countdown 2023 event has reached its maximum capacity.

NO LIMIT! Countdown 2023 will be the first New Year’s party at Universal Studios Hollywood in three years, as the Park was affected by COVID-19 closures and different measures. As stated by Universal, the event will gather “The whole year of the Park in one night” during a unique 26-hour event.

For the first time ever, Super Nintendo World will be a part of this exciting event, along with many popular attractions, character interactions, entertainment offerings, dance parties, and, of course, the countdown to welcome 2023. Some attractions will be temporarily unavailable due to maintenance closures, mainly during the first hours of 2023, like Super Nintendo World, which will be unavailable from 2 a.m. through 6:30 a.m. on January 1, 2023.

While it’s too late to plan a last-minute visit to Universal Studios Japan for the NO LIMIT! Countdown 2023 event, Guests can still visit Universal Studios Hollywood, as tickets for the “Biggest New Year’s Eve Celebration” are still available online (as of this article’s publishing). While the California theme park is still gearing up for the opening of the first Super Nintendo World in America, Universal Studios Hollywood promises to be packed with entertainment offerings, fun, and memories to kick off 2023 in the most amazing way possible.