Renovations Are Tormenting Disney World Fans, Claiming Disney Resorts Are "Not Worth It" - Inside the Magic 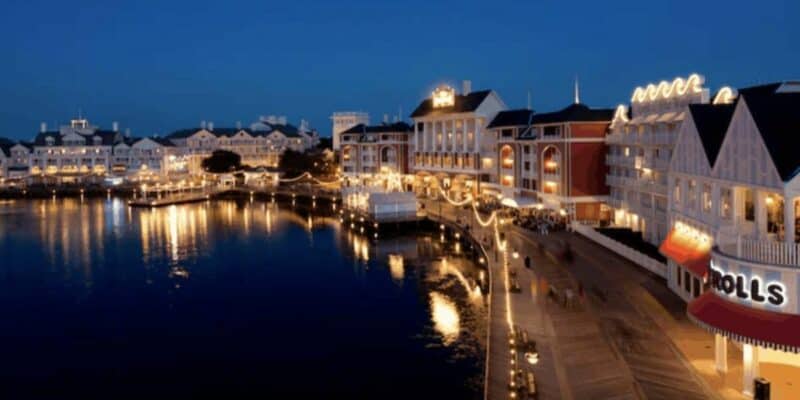 After Disney’s latest renovation reveal, Guests of the Walt Disney World Resort have had enough and have taken to Twitter to vent their frustrations. 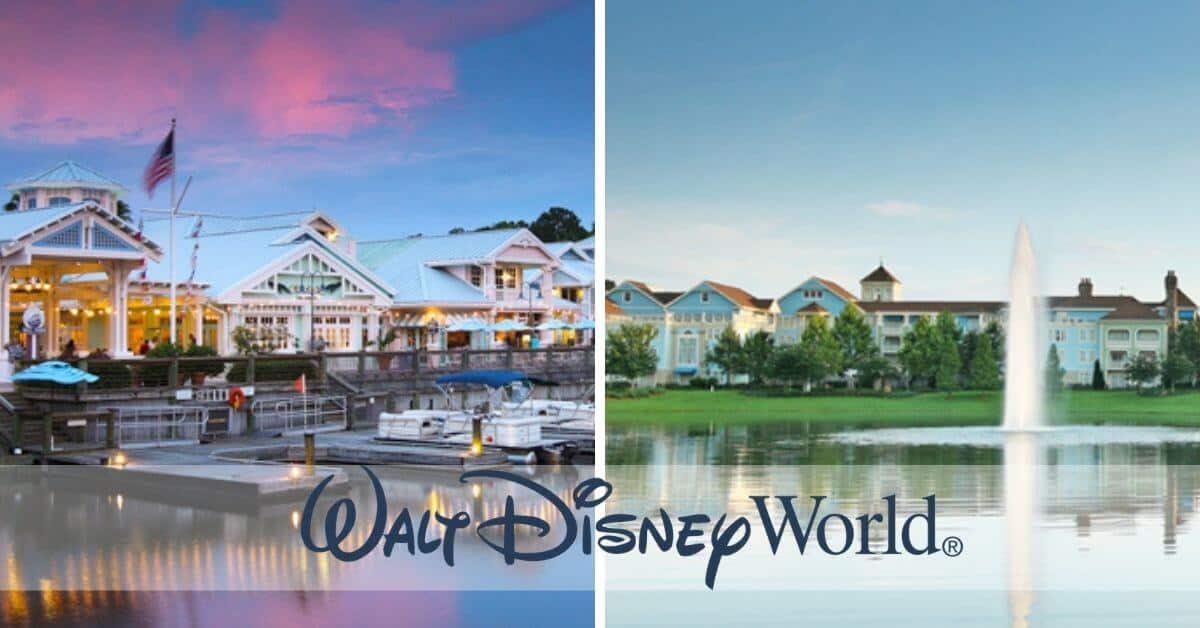 This week, the Walt Disney World Resort debuted its newest coffee shop, Carousel Coffee. What was expected to be a highly-anticipated new coffee shop at the BoardWalk Inn at the Walt Disney World Resort seemed to turn into a public relations nightmare. The current coffee location offers coffee items and snacks. Guests can expect to find Joffrey’s Coffee Cold Brew, Shakerato, Crunch Raspberry Danishes, and Vintage Mickey and Minnie Sugar Cookies at the coffee shop.

Guests were looking forward to a fresh and exciting new coffee experience, especially as several new shops and backgrounds are being added to Disney’s BoardWalk as part of Disney World’s recent renovation efforts. However, several were disappointed with how the coffee shop turned out.

What many have described as a bland and distasteful redesign of the Disney Resort has turned into an all-out assault on The Walt Disney Company as to what strategy, if any, is there to make the Walt Disney World Resorts worth the premium that they are charging.

One Disney fan, for example, went on to agree with this sentiment, claiming:

100% all of this. Disney hotels are slowly becoming not worth it in the slightest.

100% all of this. Disney hotels are slowly becoming not worth it in the slightest. https://t.co/Rv90tzgtoD

Guests have become so upset that they have even expressed frustration with the Chairperson of Walt Disney Parks and Resorts, Josh D’Amaro.  One person on Twitter went on the social media site to state:

With that sleazeball Josh D’Amaro still in charge, there’s NO low that #Disney won’t stoop to! 💯

With that sleazeball Josh D'Amaro still in charge, there's NO low that #Disney won't stoop to! 💯 https://t.co/vr8CbWvr0I

This last Twitter user went on to say that things have become so back that it might as well be a Holiday Inn Express:

Is this a Disney Deluxe Resort or a Holiday Inn Express?? #Detheming

Is this a Disney Deluxe Resort or a Holiday Inn Express?? #Detheming pic.twitter.com/w5uAkx3f7G

Many Disney fans wonder if the Disney Parks division has completely lost its ability to theme its resorts and theme park areas that aren’t tied to a Disney intellectual property. In addition, with all of the Resort benefits and extra charges (such as a parking fee) now being tacked on to Resort Guest stays, many have questioned whether the price premium paid to stay on property is longer worth it.

Have you been unhappy with the recent Walt Disney World Resort renovations? If so, let us know what has upset you the most by leaving us a comment below.