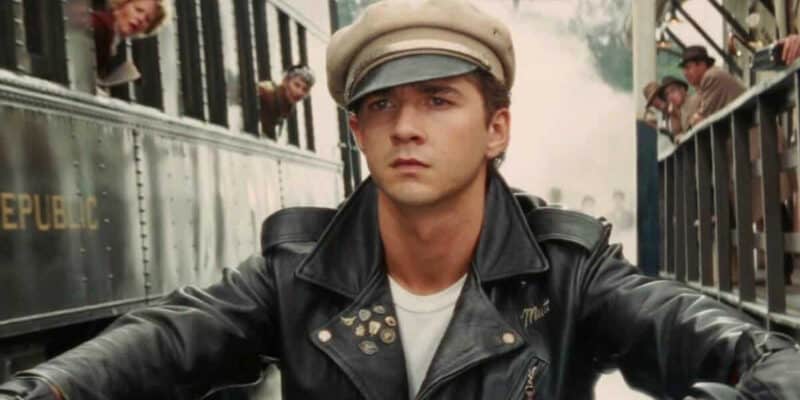 The controversial Indiana Jones character will be a part of the sequel, after all!

There’s plenty to complain about when it comes to Indiana Jones and the Kingdom of the Crystal Skull (2008). Fans familiar with the film still shudder at the mention of seemingly innocuous things like a prairie dog, a fridge, monkeys swinging on vines, or aliens. While the movie had its bright spots, when held up next to the esteemed company of Raiders of the Lost Ark (1981), Indiana Jones and the Temple of Doom (1984), and Indiana Jones and the Last Crusade (1989), it can pale in comparison.

One of the more controversial pieces of the film was the inclusion of and character played by Shia LaBeouf, Mutt Williams/Henry Jones III. To be fair, the character did add in a few small ways: there were some great comedic moments, he was a decent foil to Harrison Ford’s Indiana Jones, and he…rode a motorcycle. Though the character’s shortcomings were innocuous enough that many fans could dismiss or overlook them, LaBeouf put the nail in his own coffin by criticizing the film he had starred in.

With all of this controversy, fans were understandably trepidatious when Indiana Jones and the Dial of Destiny (2023) was announced by Kathleen Kennedy and Lucasfilm. Would Mutt (LaBeouf) be returning? How could he not? Crystal Skull set it up to have him be a large part of the franchise moving forward!  Details were shady for years, and the film itself was beset by a change in direction, setbacks, and delays; then, just this year, more and more information was coming forth.

It’s safe to say thus far that LaBeouf will not be returning for this sequel. His name has not appeared on any cast list, nor has the actor said anything to that effect in any recent interview or appearance. Director James Mangold, however, has just addressed this character in a recent interview with Entertainment Weekly. It goes without saying that there are many things that the director cannot disclose at the current time, but when asked about Mutt (LaBeouf), Mangold responded, saying:

…audiences will “find out what happened” to him

This may not be a lot to go on, but it does tell the audience a few key details. Firstly, Dial of Destiny will not be ignoring the events of Crystal Skull, contrary to many rumors to that effect. This also means that rumors concerning the return of Karen Allen may well be true; after all, Indy (Ford) is still wearing his wedding band in the trailer. Second, it confirms that LaBeouf will not be appearing in the new Indiana Jones film and teases a fate that may eliminate him from the franchise.

Indiana Jones and the Dial of Destiny hits theaters June 30, 2023, and stars Harrison Ford as Henry Jones Jr./Indiana Jones, Phoebe Waller-Bridge as Helena, John Rhys-Davies as Sallah, and Mads Mikkelsen as Voller. The new film, set in 1969, follows the archaeologist as he combats a familiar enemy in a new era, fighting to keep the world safe from the hands of evil.

What do you think happened to LeBeouf’s character? Let us know in the comments below!