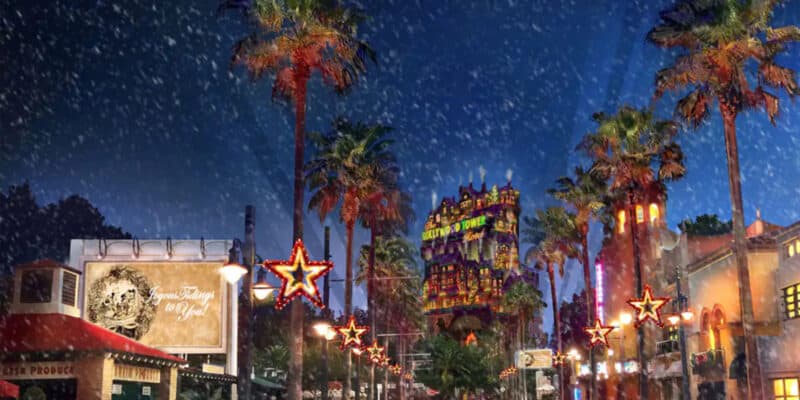 Disney has made a few changes to the schedule.

Related: Disney Guest in Shock After Actually Pulling Sword Out at Magic Kingdom

There is no doubt that Walt Disney World offers Guests some truly incredible attractions. From the Haunted Mansion and Pirates of the Carribean to Space Mountain and Splash Mountain, there is no end to the amazing and iconic rides at the Walt Disney World.

And with new rides like Guardians of the Galaxy: Cosmic Rewind and TRON Lightcycle Run (slowly) making their way into the parks, “The Most Magical Place on Earth” just keeps getting better.

However, those looking for a more intense and potentially “dangerous” experience should head over to Disney’s Hollywood Studios for a show starring our favorite archeologist.

Indiana Jones Epic Stunt Spectacular is an infamous attraction at Disney’s Hollywood Studios, allowing Guests to experience what it is like on an actual movie set with actors, music, and explosions, lots and lots of explosions. This attraction has been up and running at Walt Disney World for decades now and is a fan-favorite for fans of the Indiana Jones franchise starring Harrison Ford.

To deal with the intense crowds pouring in during this holiday season, Disney has opted to add a showtime each day until January 1. The showtimes are now listed as such:

The stunt show is a great way to spend some downtime at the Park, as you can take a seat, relax and have fun. And of course, for lovers of the Indiana Jones franchise, the fifth installment of the series, Indiana Jones and the Dial of Destiny is set to release on June 30, 2023.

More on the Indiana Jones Epic Stunt Spectacular at Disney’s Hollywood Studios below: