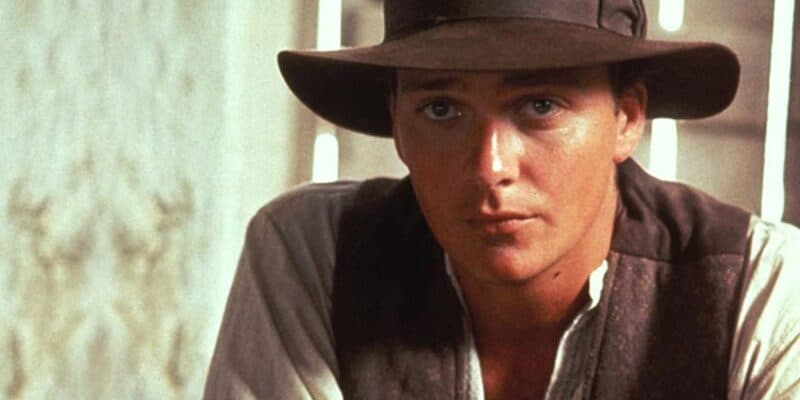 A revelation has been made about an exciting new film.

Of course, Harrison Ford will be reprising his iconic role as Henry Jones Jr. in Indiana Jones 5. It has been explicitly stated that this will be Ford’s last film with the franchise.

Not much is known about the plot, though quite a few details were shared in a recent article. However, one of the most interesting aspects of the new film is that Harrison Ford will reportedly be de-aged for a few scenes.

News recently broke that Disney is developing an Indiana Jones series for its Disney+ streaming service, although Disney has not officially confirmed the project. Rumors have swirled regarding Indy’s fate in the upcoming movie, with Ford even hinting his time as the beloved character may come to a true end.

“I wanted the chance to dive into this kind of full-on George-and-Steven old picture and give the audience an adrenaline blast,” said director James Mangold about the opening sequence. Every Indiana Jones film has a killer opening, and according to Mangold, this film is now different. However, it will utilize some advanced computer technology.

The new film starts in the year 1944, set in a castle swarming with Nazis. Thanks to de-ageing technology, the film is taking audiences back to Raiders-era Indy. “And then we fall out, and you found yourself in 1969,” Mangold explains. “So that the audience doesn’t experience the change between the ‘40s and ‘60s as an intellectual conceit, but literally experiences the buccaneering spirit of those early days… and then the beginning of now.”

Similar technology has been used in other Disney films, most notably in Tron: Legacy (2010) and Rogue One: A Star Wars Story (2016).

Not much else is known regarding the overall plot of the movie or what the subtitle will be (if it even has one). Regardless, we couldn’t be more excited to watch Indy on the big screen for one final send-off. Indiana Jones 5 is set to release on June 30, 2023.

Are you excited about this new movie?