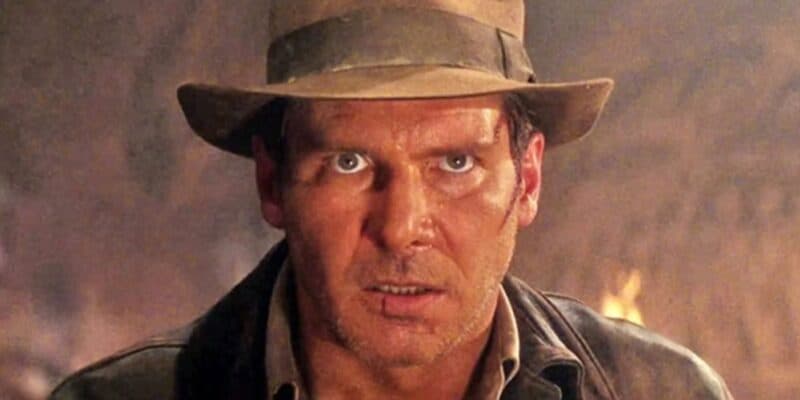 Of course, Harrison Ford will be reprising his iconic role as Henry Jones Jr., better known as Indiana Jones. It has been explicitly stated that this will be Ford’s last film with the franchise.

There have been reports that test screenings of the new film are not going great, to say the least. One report claims that Disney has tested six different endings to the upcoming movie, and all have left audiences less than satisfied. Some rumors even claimed Disney is considering sending the movie straight to Disney+ in fear that it will “flop” in the movie theaters.

In a curious turn of events, however, director James Mangold has addressed the rumors head-on, claiming there have not been any test screenings at all. Mangold revealed this in a response to someone asking him about the test screenings on Twitter:

Nope. Haven’t been any screenings at all.

Nope. Haven't been any screenings at all.

Mangold also called out rumors of Indiana Jones being replaced in the movie. “Well, Paulo, it’s up to you who you believe – an anonymous troll named “basement dweller” & “doomcock” or the actual director of the film. No one will ever replace Indiana Jones. Not in any script. Not in any cut. Never discussed.”

News recently broke that Disney is developing an Indiana Jones series for its Disney+ streaming service, although Disney has not officially confirmed the project. Rumors have swirled regarding Indy’s fate in the upcoming movie, with Ford even hinting his time as the beloved character may come to a true end.

Are you looking forward to ‘Indiana Jones 5’?