Marvel Actor Was Canceled, Jumped to R-Rated Movie at Opposing Studio - Inside the Magic 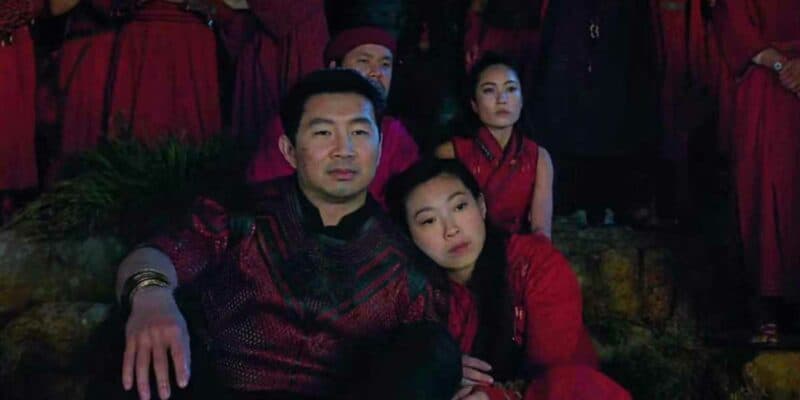 A new movie that will feature the problematic actor just landed a huge R-rating.

Over a year ago, Marvel Studios released Destin Daniel Cretton’s Shang-Chi and the Legend of the Ten Rings (2021). The film, which featured the first appearance of Marvel Comics’ Master of Kung Fu in Kevin Feige’s Marvel Cinematic Universe, broke box office records, landing a sequel, and also positioning Cretton in the director’s chair for the upcoming fifth Avengers movie, Avengers: The Kang Dynasty (2025).

Awakwafina, born Nora Lum, has had a steady career in Hollywood. From appearing in the likes of John Chu’s Crazy Rich Asians (2018) to the critically acclaimed The Farewell (2019) and voicing Sisu in The Walt Disney Company’s Raya and the Last Dragon (2021), the actor has many mainstream credits to her name. She currently stars as a fictionalized version of herself in Awkwafina Is Nora from Queens on Comedy Central.

But, despite her seemingly constant flow of work, the actor has faced criticism during her tenure in the entertainment industry. Awakwafina has been accused of using a “Blaccent”, a form of cultural appropriation to further her career, something many drew ire to considering her own words on the Asian experience in film. She previously said:

This resurfaced interview from 2017 came back around as the hype for Shang-Chi and the Legend of the Ten Rings continued to build with many stating they planned to boycott the movie so they didn’t have to sit through watching Awkwafina for two hours. In spite of the backlash, the MCU film did perform well at the box office, breaking Labor Day records.

Last September, Awkwafina addressed the issues of her using a “Blaccent”, stating that she is “open to the conversation” and that the situation is something “multi-faceted” and “layered”. Around the same time, it was announced that the boycotted Marvel actor was slated to appear in Chris McKay’s Renfield (2023) alongside Nicolas Cage and Nicholas Hoult as Dracula and the titular Renfield. Awkwafina will play Rebecca Quincy.

With Renfield being a horror-comedy, the rating could have gone either way, and many expected PG-13. Now, it has been revealed that the film will be an R-rated experience. Comic Book Movie notes:

Bloody Disgusting (via FearHQ.com) has learned that the MPA has given Renfield an R-rating for “Bloody violence, some gore, language throughout and some drug use.”

Renfield is planned to be released by Universal Pictures on April 14, 2023. As for Awkwafina, she will also star as the seagull Scuttle in the live-action remake The Little Mermaid (2023), based on the Disney classic animation of the same name.

Controversy abound, the actor is still making waves in Hollywood, and can be expected to appear more in Marvel Phase Five and Phase Six as Katy Chen.

Will you be seeing Renfield next year? Let us know in the comments down below!

Comments Off on Marvel Actor Was Canceled, Jumped to R-Rated Movie at Opposing Studio