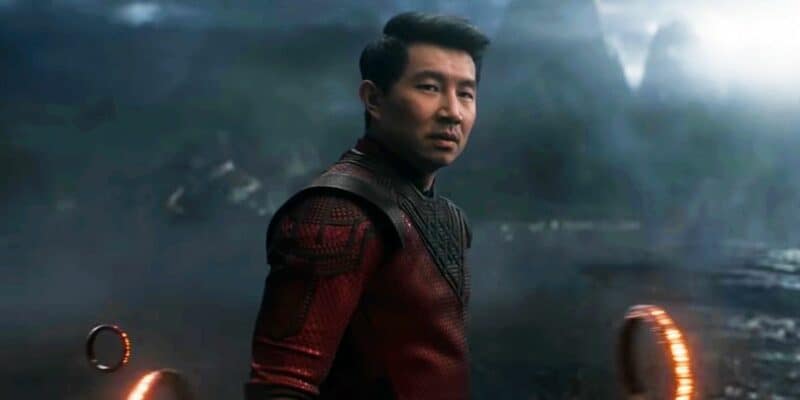 Destin Daniel Cretton’s Avengers: Kang Dynasty (2025) will be starting off Phase Six, and now an MCU star has confirmed that he will be part of the roster.

The Multiverse Saga may have had a slow start, with only a handful of projects touching on the Multiverse, leaving fans very excited for movies like Ant-Man and the Wasp: Quantumania (2023). This is because the Multiverse Saga’s big villain is Kang the Conqueror, and unlike Thanos, he won’t have to take over the universe with some Infinity Stones.

Kang may be intelligent and has a lot of men and resources, but the MCU has made it clear that the real threat isn’t one Kang, but an infinite amount of them vying to take over the Multiverse. If the Avengers want to stand a chance, then they will need all of the help they can get, which means that having the Fantastic Four and, hopefully, the X-Men around will help them be able to stop Kang.

It’s unclear if Kang will lose as Marvel doesn’t have to kill the villain after Kang Dynasty. It feels like the only way to truly win is to do what He Who Remains did and isolate the MCU’s timeline away from the Multiverse to avoid more conquests from Kang.

Jonathan Majors will definitely be testing his acting limits by playing several different variants of the same character, but fans will have to hope that Ant-Man 3 provides a better understanding of how to take Kang because right now, he seems unstoppable.

Thankfully, Avengers 5 will bring back old and new super heroes with Simu Liu confirming he is part of the team. At the beginning of his interview, Liu shares his excitement to work with Cretton again after the two worked on Shang-Chi and the Legend of the Ten Rings (2021) together.

This led the actor to answer questions about if he is confirmed to be one of the Avengers in Kang Dynasty and if he was referring to working with Cretton on Kang Dynasty or another project. These were essential questions because Shang-Chi 2 hadn’t been announced, and fans are hoping to see Shang-Chi get a sequel since it was one of the better MCU movies in Phase Four.

Just like many MCU actors, Simu Liu quickly backtracked and left the interviewer with a cryptic response stating that he hopes to return:

“I would think so…I would hope so. Don’t take my word for it.”

While the actor may have left a vague answer, it’s very likely that his next project in the MCU will be Kang Dynasty because Cretton will direct an episode of Wonder Man before working on the Avengers film. There would be no time for Simu Liu to work on another project with Cretton and it’s very unlikely that Shang Chi would have a cameo in Wonder Man since Hollywood would be a weird place for the hero to be in.

Anything is possible, but fans will have to wait and see if the super hero joins the Avengers roster in the next few years. A post-credit scene from a MCU movie should confirm the news or Kevin Feige will inform fans at one point who will be in the Avengers. This time around, there’s a lot of characters who can be on the team so it will be fun to see who makes the cut.

Are you excited for Avengers 5? Let us know what you think!