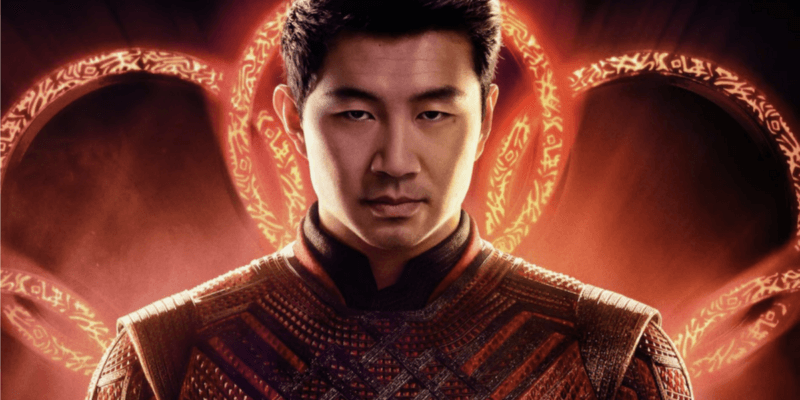 Shang-Chi and the Legend of the Ten Rings (2021) has only been in theaters for a few weeks, but it looks the movie has been a major success for Marvel Studios.

So much so, that it appears Kevin Feige is already working on a sequel for the debut of the Marvel hero Shang-Chi, played by Simu Liu.

We previously reported on how Shang-Chi is now the highest-grossing film of the pandemic era, surpassing Scarlett Johansson’s Black Widow (2021), which was released simultaneously in theaters and on Disney+ in July.

The action-packed superhero movie was eagerly awaited by Marvel fans. The MCU’s second movie in Phase 4, Shang-Chi and the Legend of the Ten Rings surprised critics and audiences alike back in September with its kung-fu choreography and representation of Asian culture.

Originally scheduled to release earlier this year, Shang-Chi broke Labor Day records in its first weekend to become the highest-grossing domestic movie of this year with $221 million as of October 26.

Now it seems this success is translating into another solo outing for the titular character. Shang-Chi 2 is reportedly already in development at Marvel Studios.

According to Geeks WorldWide, Shang-Chi 2 will begin production in 2023, which means it may not be released until 2024 or later. The report does not confirm any other details, including plot or whether the cast will come back, including Awkwafina, Ben Kingsley, and Meng’er Zhang.

Of course, the Marvel Cinematic Universe has a lot coming up in the next couple of years, with movies like The Marvels (2023), Guardians of the Galaxy Vol. 3 (2023), and Ant-Man and the Wasp: Quantumania (2023) all keeping Marvel fans excited.

In November 2021, Eternals will be gracing our cinema screens with its ensemble cast, followed by Spider-Man: No Way Home (2021), and Doctor Strange in the Multiverse of Madness (2022) – both starring Benedict Cumberbatch.

Disney will release Shang-Chi and the Legend of the Ten Rings on digital download and Disney+ on November 12, 2021. So if you haven’t caught Simu Liu in his incredible Marvel debut, Disney+ Day is coming soon!

What do you think the plot of the Shang-Chi sequel will be? Let us know your theories below!