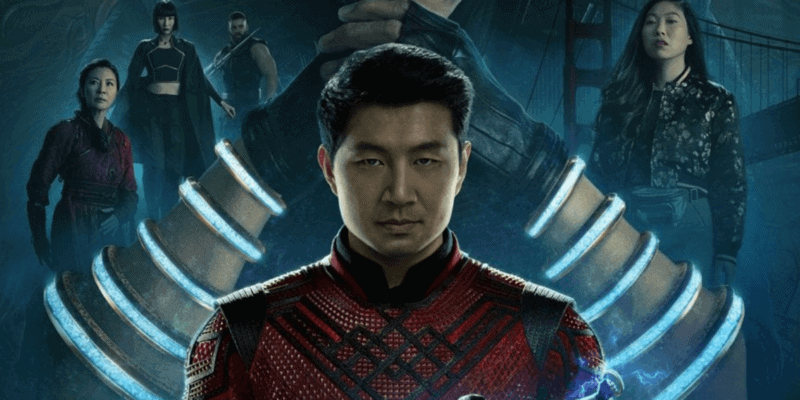 Shang-Chi and the Legend of the Ten Rings has only been in theaters for about three weeks, but the film has already garnered a massive achievement. Shang-Chi is now the highest-grossing film of the pandemic era, surpassing Black Widow, which was released simultaneously in theaters and on Disney+ in July. This is an accomplishment that has surprised both critics and Marvel fans alike.

Disney faced a lot of backlash when it decided to release Black Widow simultaneously — including a lawsuit from the film’s star. The company then announced that it would be releasing Shang-Chi and the Legend of the Ten Rings exclusively in theaters, but only for 45 days. After that, fans will have to wait for the film to be released on Disney+ in November.

On Friday, September 24, Shang-Chi officially reached $186.8 million in domestic tickets sales — which made it the highest-grossing film released during the pandemic. Black Widow now holds the spot for second-highest-grossing pandemic era film, with $183.4 million in domestic earnings. Analysts are even estimating that the film may reach nearly $250 million in box office sales before it ends its exclusive theatrical run.

Before it was released in theaters, critics were not anticipating the film to do as well as it has. BoxOffice Pro estimated that the film would only bring in between $35 and $55 million during Labor Day weekend — the film’s opening weekend. Shang-Chi smashed those records and brought in over $70 million in its opening weekend. The movie has since continued to thrive.

Shang-Chi and the Legend of the Ten Rings will premiere on Disney+ on November 12, and will be free to all subscribers as part of the company’s Disney+ Day. Disney’s Jungle Cruise starring Dwayne Johnson and Emily Blunt will also become available to all Disney+ subscribers on November 12 as well.

You can read more about Disney+ Day here.

Are you excited to see Shang-Chi doing so well in theaters? Did you see it on the big screen? Let us know in the comments!