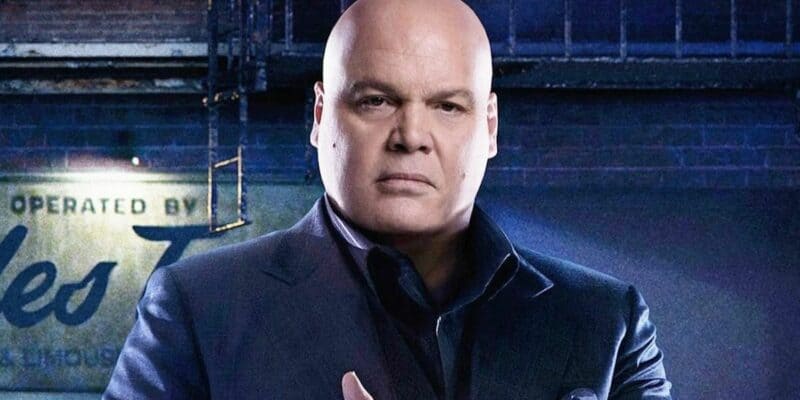 Usually, it’s Spidey that ties up characters, but recently, that’s not been the case!

Spider-Man fans were elated back in 2016 when the web-slinging superhero joined the Marvel Cinematic Universe in Captain America: Civil War (2016). It seemed impossible for Sony and Disney to reach an agreement with the beloved character, but, both must be grateful they did! Tom Holland’s Spider-Man has given the character both a fresh perspective, as well as one that is very close to the Peter Parker we know and love from comics, animation, and more.

This, however, has been the most successful sharing of characters between the two companies. Many beloved heroes and villains are still owned by either one or the other, making it extremely difficult to incorporate them successfully in films from either company. The latest news, which comes out of Sean O’Connell’s new Spider-Man book, “With Great Power”, points to some potential struggle on that very front with two key Spider-Man characters who are still co-owned by the two studio giants.

The first may come as a surprise, as he’s been a featured villain in several Marvel series: Wilson Fisk, more commonly known as Kingpin. Fans of the MCU will recognize Fisk as the chief antagonist of the hit show Daredevil starring Charlie Cox as the titular character, and Vincent D’Onofrio as the menacing and gritty Kingpin. Though associated with Matt Murdock and Hawkeye, fans of the 90’s animated Spider-Man series and comic books will recognize him as primarily a Spidey villain. He was even used as the main villain in the 2018 film, Spider-Man: Into the Spider-Verse.

The second character wrapped up in legal webbing is Spider-Woman. Not to be confused with Spider-Gwen, Jessica Drew has an origin story similar to Steve Rogers’ Captain America: a daughter of a scientist, she falls ill, and is only saved by an infusion of arachnid DNA, and is sealed inside a genetic accelerator, Jessica gains spider powers and becomes Spider-Woman. While the MCU has yet to announce any official plans for the character, Sony has said it plans to include her in the sequel to Spider-Verse, voiced by actress, writer, and producer, Issa Rae.

What will happen to each of these characters? We can only hope that Sony and Marvel Studios can cooperate, and share creative control as well as they have with the wall-crawler himself. With the upcoming Madame Web film set to release in 2024, it would certainly be in the best interest of both studios to share these characters and allow Spider-Woman a live-action appearance as part of the MCU.

What do you think: will Sony and Marvel be able to share these characters long-term? Let us know in the comments below!