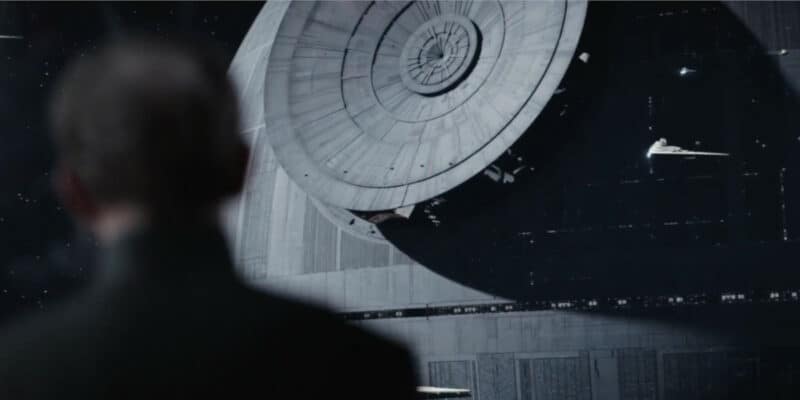 Despite a lackluster audience response, many are saying that the latest Star Wars entry to Disney+ has been one of the franchise’s best in recent years. Season one follows Cassian Andor (Diego Luna) as he goes from scavenger and drifter to hired gun, to prisoner, to being fully invested in the burgeoning Rebel Alliance.

With the Season One finale of Andor in the books, and many questions left unanswered, fans can take comfort in fact that a second season in in the works, and with so many great characters like Cassian (Luna), Luthen Rael (Stellan Skarsgård), Mon Mothma (Genevieve O’Reilly) and more returning for the second season, there’s a lot that could happen before the events of Rogue One (2016), and, if one report is to be believed, this could include the return of a major Star Wars villain!

According to a 2021 report to The Direct, Ben Mendelsohn’s Orsen Krennic was slated to return for Andor, but Season One having run it’s course with no appearance of Krennic, audiences can assume one of two possibilities. The first possibility, is that the report was simply wrong, that it was a rumor with no substance behind it. The other, is that Mendelsohn’s character will still appear, not in this season, but, in Season Two.

The latter would make sense for several reasons: Season Two of the Tony Gilroy series will be set much closer to the events of Rogue One (2016), so an introduction of that film’s antagonist would certainly make more sense. As they share a uniform, it would also make sense that Krennic (Mendelsohn) would be brought in to right the wrongs of Dedra Meero (Denise Gough), whose ambition ignited an uprising and massacre on Ferrix in the finale of season one. Add on top of that the appearance of one of the most terrifying weapons in all of science fiction, and Krennic’s (Mendelsohn) pet project, the Death Star, and the pieces seem to be falling into place for his return.

Andor is currently streaming on Disney+, and stars Diego Luna as Cassian Andor, Stellan Skarsgård as Luthen Rael, Forest Whitaker as Saw Gerrera, Genevieve O’Reilly as Mon Mothma, and more in a drama about the early days of the Rebel Alliance, and Cassian’s (Luna) introduction to the cause.

What do you think about an appearance by Krennic in Andor Season two? Let us know in the comments below!