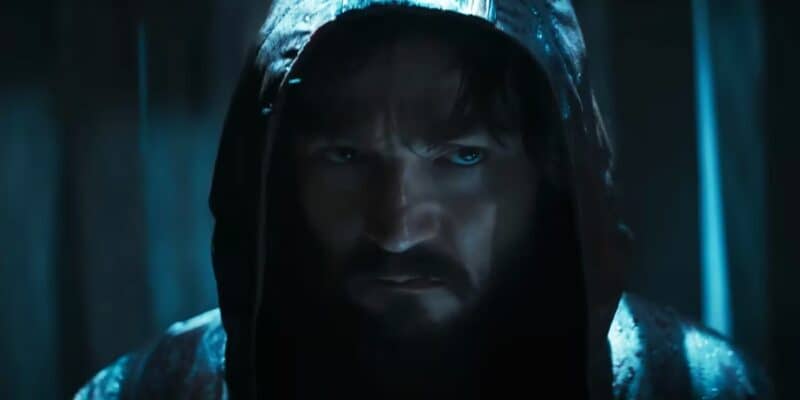 The exciting finale to Star Wars: Andor (2022) is fast approaching!

Certainly one of the darker, more visceral entries into the Star Wars canon, Andor has been met with lackluster audiences, but very positive reviews, earning a 93% on Rotten Tomatoes, with an impressive 83% audience score, which is saying something when it comes to a fan base like Star Wars that is, more often than not, very divided.

Over the past 11 episodes, we’ve been treated to a fascinating backstory surrounding the Rogue One (2016) character, Cassian Andor (Diego Luna), from his humble beginnings on the planet Kenari to his being drafted by Luthen Rael (Stellan Skarsgård) to be a part of a Rebel raid on the Imperial Payroll on Aldhani, to his incarceration and eventual escape from an Imperial Prison on Narkina 5. All in all it’s been a whirlwind of a season, and it’s all been leading to an inevitable clash in the finale.

One of the good bits of news on that front is that the Andor finale has been reported to be the longest episode in the series, with a runtime of 54 minutes 11 seconds. This also puts it in contention with the longer finales of other Disney+ series, the longest title still being held by Hawkeye (2021), which was 62 minutes long. The season finale of Andor will also be a full 8 minutes longer than the longest episode of the very popular Mandalorian (2019). This bodes well for the new series as there are more than a few loose ends to tie up, and Andor: Season 2 to introduce within the span of one episode.

With all the pieces falling into place, and the action reaching the boiling point, the big questions will be, who, if any, of the new characters we’ve been introduced to will survive to that second season? With such a great plot in the first season, what will the second season be about? Lastly, when will that last season take place? Season one of Andor takes place five years prior to the events in Rogue One (2016), which leaves very little time before the events on Scarif, and the end of Cassian Andor’s story.

Andor is currently streaming on Disney+, with the finale to the premier November 23, 2022.

What are your theories on the season finale of Andor? Let us know in the comments below!