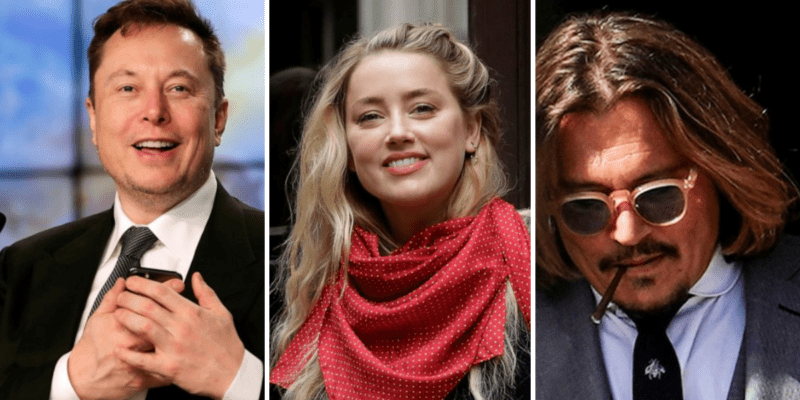 Credit: All Images Credit to ABC

It was rumored that Heard’s ex-boyfriend, Elon Musk, would testify during the defamation trial, though that never came to fruition. Reportedly, Heard sold a gift from the billionaire ex-boyfriend to help pay her settlement to Depp. Some sources suggest Musk may even help the Aquaman (2018) star appeal the verdict.

Despite these rumors, it seems Heard may not want to associate with Musk. The SpaceX owner recently took over Twitter in a contentious $44 billion deal. Just days later, Heard’s account, @realamberheard, disappeared from the social media platform.

It’s unknown if the Los Angeles resident deleted her own Twitter account or if Twitter removed it. However, Musk has stated the company has yet to make changes to moderation policies, so it’s unlikely the model was banned for breaking Twitter rules.

Still, this isn’t the last the public will hear from Heard. The model will star as Mera in Warner Bros. Studios Aquaman and the Lost Kingdom, premiering in 2023. Additionally, it’s rumored that the star has been offered nearly $15 million for a tell-all book about the trial against Mr. Depp.

Will you still use Twitter after Elon Musk’s takeover?