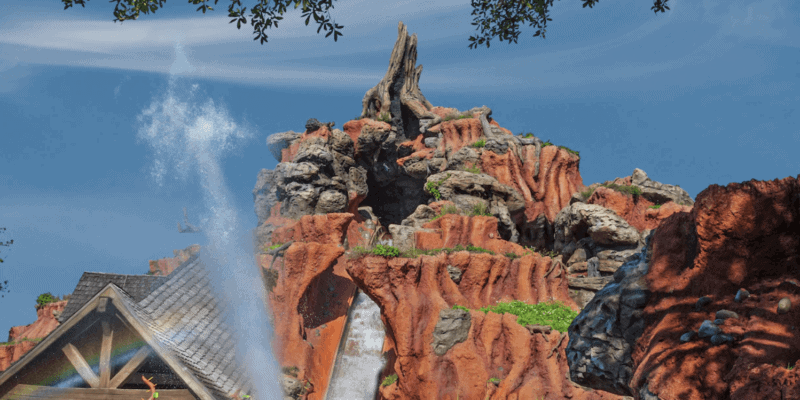 Splash Mountain will reopen as Tiana’s Bayou Adventure in 2024 at Disneyland Resort and Walt Disney World Resort, with all-new details about the ride revealed at D23 Expo in September. The retheme is controversial among fans, but one thing is certain: Princess and the Frog (2009) is making its mark on the Disney Parks.

Are you excited for Splash Mountain to reopen as Tiana’s Bayou Adventure?