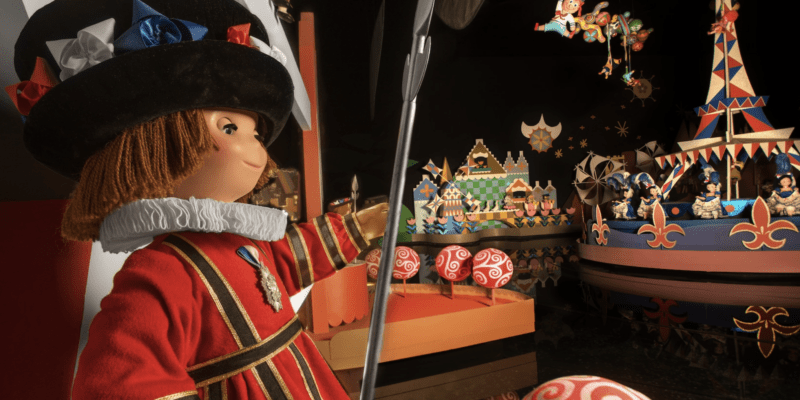 Comments continue to pour in regarding the embarrassing condition of a classic Disneyland attraction weeks away from a temporary closure.

While Disneyland Resort is home to some of the most magical experiences in the world, many Guests consider that the Happiest Place on Earth is slowly losing its pixie dust. Between the dreaded reservation system in place at Disneyland Resort and Disney California Adventure, the recent increases to the price of all Park tickets, and even the changing cost of the Park’s Genie+ system, visiting Disneyland seems to be losing the appeal for many fans.

However, one of the most common comments is the current state of the Parks, with many Guests complaining about the cleanliness, the presence of different critters throughout the Parks, including cockroaches, spiders, and even rats, and the malfunctions and evacuations that appear more frequent each time at several Disneyland attractions like Indiana Jones Adventure and Splash Mountain.

Sadly, these malfunctions have also affected a classic Disneyland attraction, causing it to be in a shameful condition weeks before it temporarily closes its gates for a refurbishment.

Eric Chu (@ericthomaschu) recently shared a video of the Polynesian scene at “it’s a small world” in Disneyland, showing that a single hula dancer is carrying the entire set on her own, as her companions have been removed due to different malfunctions. You can see the video below.

She’s lonely. But still holding her own.

She’s lonely. But still holding her own. #Disneyland pic.twitter.com/Kgbi6NcvqP

Many viewers were surprised to see the lackluster state of the scene, not believing that the singular dancer was the only one remaining at the scene. While some took the video with humor, most were concerned about the condition of the classic attraction.

“it’s a small world” will temporarily close its doors for refurbishment on October 24 and reopen on November 11 as “it’s a small world” Holiday during Holidays at the Disneyland Resort. While the main focus of this refurbishment will be the attraction’s seasonal layover, many of us are hoping that Cast Members will be able to bring back the rest of the Polynesian dancers during the temporary closure.

Have you noticed any issues during your recent Disneyland trips? Let us know in the comments below!