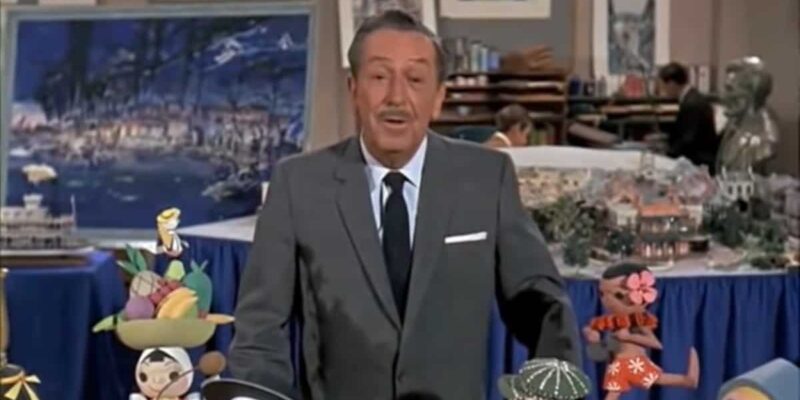 “I only hope that we never lose sight of one thing – that it all started with a mouse.” – Walt Disney.

This quote from 1954 rings truer every day – what is now one of the largest entertainment companies in the world started with one man and a dream… and a little help along the way!

The statue will be part of The Walt Disney Company’s centennial celebration in 2023, though D’Amaro didn’t give an official unveiling date.

This wasn’t the only news for Hong Kong Disneyland at D23 Expo! The highly-anticipated Arendelle: World of Frozen will open in the second half of 2023. Inside the Magic has reported construction progress at Arendelle: World of Frozen, with the most recent update being that the Arendelle Castle is now visible to Guests and that the pathway to the Frozen (2013)-themed land is now open.

Have you ever been to Hong Kong Disneyland Resort?