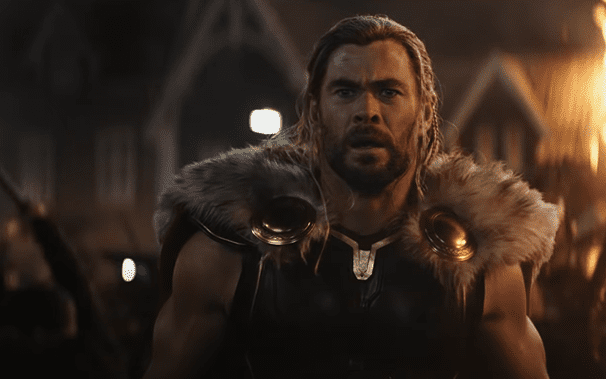 No one would’ve expected Marvel to consider bringing Jesus Christ into the Marvel Cinematic Universe.

Marvel didn’t plan to get religious and push forward a major religious experience such as Jesus coming down from heaven, but Marvel did plan to have Jesus wave at Chris Hemsworth’s Thor.

In Thor: Love and Thunder (2022), Taika Waititi originally planned to have the figure for Christianity appear after seeing the God of Carpentry since Jesus was described as the son of a carpenter. Thor would’ve met him while going to Zeus in Olympus when he needed to rally the Gods together.

Tessa Thompson (Valkyrie) and Waititi explained the brief cameo in an interview with BBC Radio 1 about how fans almost met the “Big J” after seeing the God of Carpentry:

“there was supposed to be a cutaway to you-know-who. Big J.”

This small brief moment would’ve done more harm than good for the MCU since several fans who have a religious connection with Jesus would’ve been offended at the comedic portrayal of Christ. On top of this, Marvel has never shown any religious figure in a comedic way, which could’ve angered other religions who would worry that Marvel could do the same for their religion.

With Phase Four, Marvel has made great strides in showing their audiences other cultures, but the studio has only touched on religion when it’s important. Charlie Cox’s Daredevil uses Catholicism as a major cornerstone for the super hero’s philosophy on saving lives.

Waititi’s bizarre comedy almost caused Marvel Studios to face severe backlash from many religious fans, but it seems that they realized that the cameo wasn’t worth all that trouble after all.