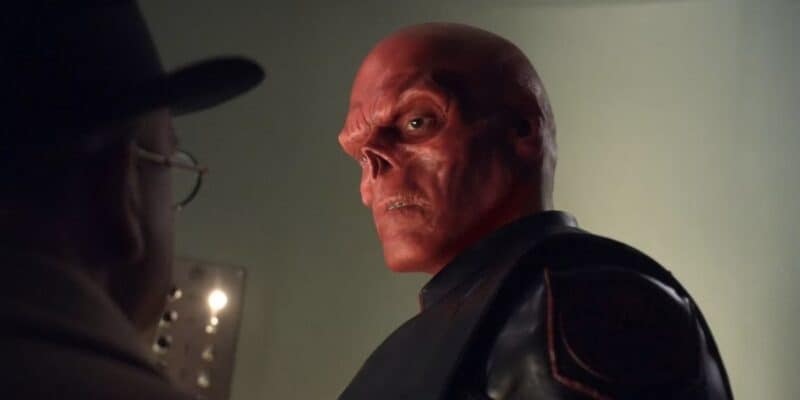 While fans expected T’Challa to maybe get his own video game due to some rumors, no one expected that the studio that worked on Uncharted — Amy Hennig’s Skydance Media, would create a bizarre project. Currently, the video game is untitled, but fans know that Captain America and the Black Panther (T’Challa’s Grandfather) will play a large role in fighting Hydra. Players will also have the option to play as a Dora Milaje or as a Howling Commando.

Red Skull might be the main antagonist for the series, and the video game might have fun exploring a new look at how Hydra fought the war since fans already saw this fight with Chris Evans’ Captain America in Captain America: The First Avenger (2011).

Related:MCU ‘Shang-Chi’s Simu Liu Called Out for Being “Privileged”

While much isn’t known about the project besides that the game will be set mostly in Paris, fans should expect some crazy story moments, but the story might be limited by how many super heroes will appear since WW2 didn’t have many heroes. For Wakanda to be involved means that Hydra must have attacked the Wakandans.

At the moment, the only likely hero to be around at this time could be Wolverine since Logan lives for a long time and was typically fighting in every war as a soldier. It would be cool for Wolverine to join Cap and Black Panther in their conquest and use his mutant powers before he got his adamantium claws.

Besides Wolverine, Magneto has always been a holocaust survivor, but it’s hard to know if Magneto would be a villain in the game if the iconic character appeared. If Magneto appears, he would be a child and most likely be a tease, but not play a large role in the game.

Still, the game is bizarre and unexpected, but this isn’t bad for fans as Marvel has the freedom to tell these unusual stories due to the Multiverse. If the game has a lot of popularity, it may have a crossover with the MCU, but it doesn’t have to.

Hennig shared her excitement for the project while talking about the game and how this story will be fun for everyone to explore:

“I can’t imagine a better partner than Marvel for our first game. The Marvel Universe epitomizes all the action, mystery and thrills of the pulp adventure genre that I adore and lends itself perfectly to an interactive experience. It’s an honor to be able to tell an original story with all the humanity, complexity, and humor that makes Marvel characters so enduring and to enable our players to embody these heroes that they love.”

Do you think this new project will be good for Marvel? Do you want Black Panther and Captain America to fight together? Let us know what you think!