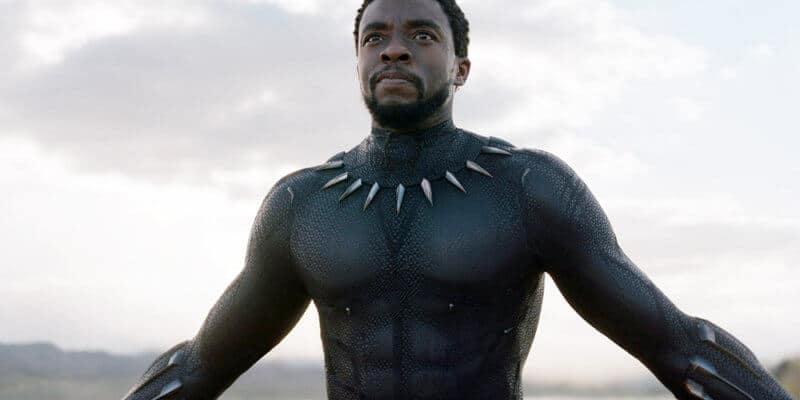 That’s right. Fans can now get a new LEGO set to remember Chadwick Boseman if they are ready to hand Disney their wallet.

LEGO announced yesterday that they would release a large bust of Black Panther that will be available for anyone to have as a way to honor what Boseman did as the Black Panther. Since the LEGO set will release in the middle of October, it will be a good marketing strategy since Black Panther: Wakanda Forever (2022) will release the next month.

Black Panther 2 has already promised to have a “heartwrenching” tribute to Boseman as the whole cast worked hard in his absence to create a movie that is meaningful and honors what he brought to the world of Wakanda.

Of all the LEGOs, this bust is fairly large as it has 2,691 pieces, while most sets never exceed a thousand pieces. Another thing to consider is that the set is about $200 more expensive than any other LEGO display set. The LEGO Mjolnir set is $150 and is one of the bigger display sets, so fans should know and realize that LEGO didn’t hold back with this display set. The Black Panther bust is 18-inches tall x 20-inches wide x 11-inches deep.

Here are some pictures of the LEGO set:

They will be available on the LEGO store for purchase on October 1st so remember the date if you are interested in getting one. LEGO might quickly run out of stock. While the price for the set is crazy, it’s at least the biggest set and not some lousy tiny set. This doesn’t mean that $350 is a great price for what you are getting, but it’s not surprising that LEGO would charge so much nowadays.