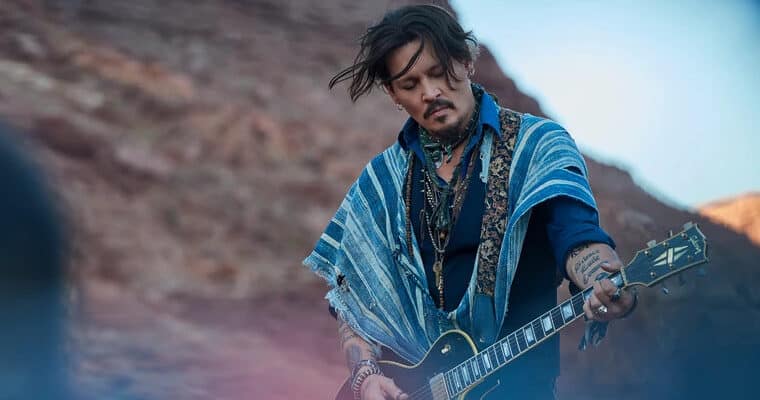 Have you been dreaming of seeing Johnny Depp play live? Well, Jeff Beck just announced the Pirates of the Caribbean star will be joining him on his North America tour!

After the trial, Depp is trying to get back into his career and doing things he loves, including playing guitar next to friend and musician, Jeff Beck.

Depp played select dates of Jeff Beck’s tour after the trial ended, surprising the crowd in the England, but now, the duo is coming to North America!

Jeff Beck is set to kick off the North America tour on September 23 with ZZ Top, and Depp will join Beck beginning October 1, 2022 for the remainder of the tour.

Here are the dates Johnny Depp will join Jeff Beck:

Will you be buying tickets to see Johnny Depp and Jeff Beck? Let us know in the comments below.