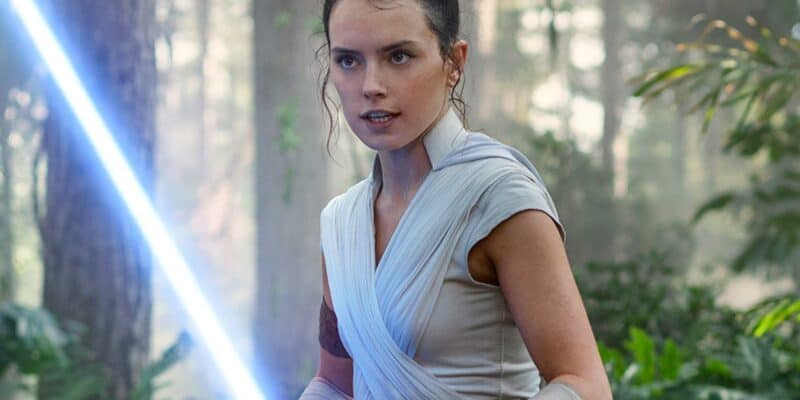 The world has never been the same since the Star Wars franchise was launched with Star Wars: Episode IV – A New Hope way back in 1977.

Also under the leadership of Disney came two standalone films — Rogue One: A Star Wars Story (2015) and Solo: A Star Wars Story (2018), which have served to fill in gaps in the Star Wars timeline, respectively detailing the planned destruction of the first Death Star and young Han Solo’s escape from a life of crime on Corellia before he teamed up with Luke Skywalker and Princess Leia.

This list is quite daunting on its own, but we have even mentioned all of the tv shows that have premiered on Disney+ over the last few years. However, for fans of the Star Wars franchise an looking for more information on a new movie, you’re apparently out of luck as multiple sources are claiming we will not see one at this year’s D23.

This has been widely reported across various publications like Puck News as well as Twitter account Film Updates (FilmUpdates). It is important to note that does not rule out any television announcements for Disney+ but, for fans of cinema, it looks like you’ll be waiting a little longer for more information.

Taika Waititi is set to helm a new Star Wars story in the near future, though this looks less and less concrete as time goes on. Waititi had this to say in regards to his film:

“I’m trying to write the ‘Star Wars’ idea at the moment. I’ve got to see how that goes, because once I submit it, that might determine when it gets made or if it gets made, even.”

Rian Johnson, director of Knives Out (2019) as well as Star Wars: Episode VIII – The Last Jedi (2017), is set to create a brand-new trilogy for the world of Star Wars as well.

Make sure to check back here at Inside the Magic for all D23 news and reveals!