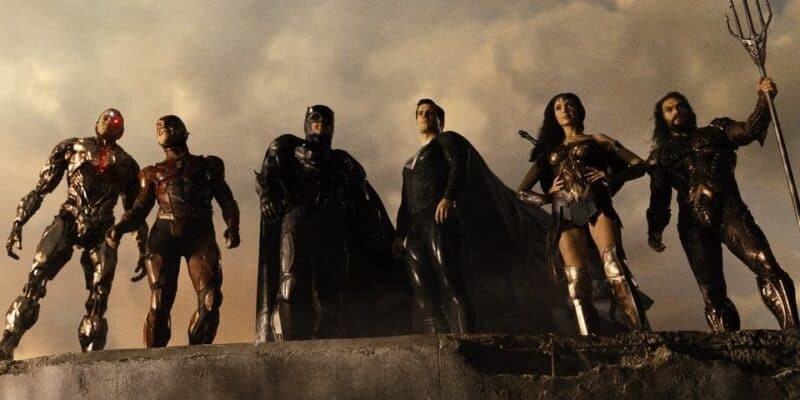 After much uncertainty, a new report claims Zack Snyder’s original vision might be acknowledged in the DCEU with DC’s new plan.

After the Discovery merger, Warner Brothers shelved several projects, including Leslie Grace’s Batgirl movie. Fans were outraged at the new leadership for canceling projects as Warner Bros. did it for a tax payoff.

Despite the controversial decisions, Warner Bros. is pushing forward to solidify a new plan for DC with someone acting like Kevin Feige for the DCEU. This will definitely help reshape the DC universe with a better interconnected universe.

One source states that this new DCEU will include Zack Snyder’s Justice League (2021) as part of the canon as Warner Bros. wants Ben Affleck to stay as the Batman instead of Michael Keaton as originally planned. Fans know that Affleck will appear in Aquaman and the Lost Kingdom (2023) and that the movie was pushed to release before The Flash (2023).

The DCEU won’t be rebooted as the new leadership doesn’t want to constantly recast their super heroes since Michael Keaton probably can’t play Batman for the next ten years.

This led to Affleck reportedly agreeing to be more involved if that meant he could appear in future projects as Batman:

Affleck wouldn’t have agreed to the cameo if he didn’t have other DC projects lined up. Moreover, Abdul explained that “Zaslav chose Affleck because he wanted to keep the timeline.”

If anything, this is a huge win for Snyder fans as the Snyderverse could easily happen. DC hasn’t moved away from greenlighting a different Justice League yet, and Superman hasn’t been recast, so there’s a great chance that fans will finally get to see the team fight Darkseid.

The only problem with the Justice League movies is that Superman’s Injustice arc might not be approved by Warner Brothers as the studio might not want Superman to go evil so fast. Henry Cavill’s Superman hasn’t appeared in a DC project for several years and to have the character return would be awesome, but not if fans have to see him become a villain right away.

Darkseid’s eventual attack on Earth could be the DC’s “Endgame” as several DC projects could eventually lead up to that moment which would be fun to see.

What are your thoughts on DC keeping Zack Snyder’s Justice League canon? Let us know what you think!