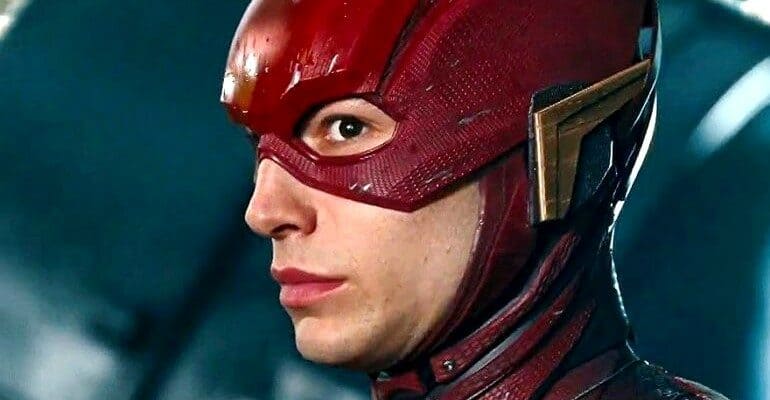 Could we be seeing a new President of DC Films soon?

The current President of DC Films, Walter Hamada — already on the verge of leaving after the recent spate of movie cancelations including Leslie Grace’s Batgirl — could be truly leaving Warner Bros. Discovery after Dwayne Johnson AKA “The Rock” vehicle Black Adam film hits theaters on 21 October, 2022.

Amidst rumbles of internal shifts within Warner Bros. Discovery and even blatant statements from CEO David Zaslav about copying Disney and Marvel Studios, there will likely be significant restructuring of the company around their prophesied golden goose, the DC Extended Universe (DCEU).

The news now hits at a time when the internet, DC fans and industry pros alike are reeling from the sudden axing of near-complete projects like Batgirl directed by Adil El Arbi and Bilall Fallah, who also did work with DC rival Marvel Studios, in the Marvel Cinematic Universe (MCU) Disney+ Original Ms. Marvel, starring Iman Vellani (Kamala Khan/Ms. Marvel).

Batgirl was canceled as Warner Bros. Discovery wanted to avoid paying taxes, and almost simultaneously, it was announced that Grant Gustin’s The Flash CW TV series will be officially ending as well, proving that Warner Bros. Discovery execs are definitely on the move to restructure DC entertainment as they see fit.

According to ComicBook.com, Hamada had extended his contract as President of DC Films back in 2021, into 2023, allowing him to oversee DCEU’s soft reboot in the form of Ezra Miller‘s The Flash (2022), and the subsequent opening up of the DC multiverse, featuring Michael Keaton’s return to his iconic role as the Dark Knight — Batman/Bruce Wayne in Miller’s The Flash and the now-canceled Batgirl.

This means that President Walter Hamada will not be around to see Aquaman and the Lost Kingdom (2023) into theaters, and we will likely be dealing with an entirely new team at the helm of DC Films.

Hamada has also been the subject of much debate as a Warner Bros. executive who stood by and did not adequately respond to complaints, as actors like Ray Fisher (Victor Stone/Cyborg) and Gal Gadot (Diana Prince/Wonder Woman) cited mistreatment from Joss Whedon on the set of Justice League (2017).

Now that most of Hamada’s direct-to-HBO Max content and planned films have been canceled by Warner Bros. Discovery, and we have no official word on the Ezra Miller (and as a result, upcoming DC movie The Flash) debacle and their place in the DCEU canon, much less anything about “older” gen stars like Henry Cavill in the role of Clark Kent/Superman or Zack Snyder’s iteration of the Justice League — everything seems to be up in the air with regards to Warner Bros. Discovery’s DC universe(s).

What do you think about the leaving of the current DC Films President? Could this be a good thing for the DCEU? Share your thoughts in the comments!

Black Adam slated for release on21 October, 2022. The film will star “The Rock”, Dwayne Johnson as Teth-Adam/Black Adam antihero imprisoned for 5,000 years from Kahndaq, who will be the superhero Shazam’s (Zachary Levi) AKA Billy Batson’s (Asher Angel) arch-nemesis, from the Shazam! (2019) and Shazam! Fury of the Gods (2022) films.