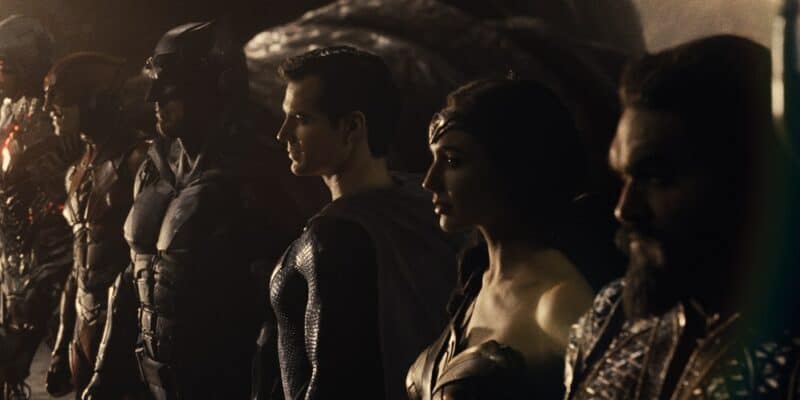 Walter Hamada admitted that DC originally planned to move forward with the franchise with a huge crossover event that could’ve been on the same level as Avengers: Endgame (2019).

DC has undergone quite a few changes in the past few weeks. After the Discovery merger, the new leadership for Warner Brothers. has made it clear that a new vision for the DCEU meant that certain projects had to be shelved.

Leslie Grace’s Batgirl ended up being shelved after being nearly complete, and DC might potentially shelve other projects before announcing any new projects. Zaslav has confirmed that the studio has a new 10-year plan for the DCEU that had some inspiration from Kevin Feige’s model of the MCU.

All this news has led to Walter Hamada admitting that he almost resigned when Batgirl was shelved. However, he has decided to stay around until possibly Dwayne Johnson’s Black Adam (2022) releases in October.

As a DC executive, Hamada has helped with several DCEU movies over the years but has grown frustrated with the recent changes.

In an interview with The Hollywood Reporter, Hamada admitted that DC had planned to make another live-action version of the Crisis In Infinite Earths storyline, which would’ve been the biggest crossover event for the DCEU:

If DC had decided to keep the project and make it in the next few years, the DCEU would’ve set themselves up for another failure at a large ensemble movie. Not only would the project not have as many characters, but the movie probably would’ve rushed the storyline for the DCEU and probably served as a new reset for the DC movies anyways, which would’ve been confusing.

Fans still haven’t received a second Justice League movie yet, but Marvel plans to make two more before the end of 2025, leaving DC to play catch up. Unlike the MCU, DC still needs to set up their cinematic universe before moving toward making bigger movies like another Justice League or Crisis on Infinite Earths.

Do you think DC will make a Justice League 2? Let us know what you think!