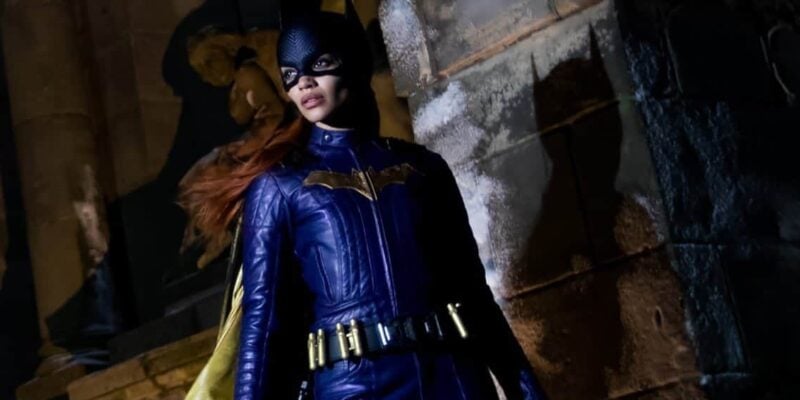 Warner Bros. has shelved Leslie Grace’s Batgirl after the Discovery merger had other ideas for the character.

Since Joss Whedon’s Justice League (2017), Warner Bros. has constantly been canceling projects. Fans and (online bots) still fight for Zack Snyder to finish his creative vision, but it seems that won’t happen either. In the beginning, fans weren’t happy with the current iteration of actors playing iconic DC super heroes like Henry Cavill’s Superman or Ben Affleck’s Batman, but that has completely changed.

Sadly, Warner Bros. might be ditching Affleck after The Flash (2023) debuts, and Henry Cavill’s future is uncertain for the DCEU. At the moment, both actors have had a lot of stand-ins so that the actor didn’t have to appear in the movie.

HBO Max was initially going to release a few films exclusively on their platform that were going to be set in the DCEU. Batgirl was going to launch this new direction of DC projects. With COVID restrictions and other issues, the budget for the movie skyrocketed from around $80 to $90 million.

Filming was already done for the project, and the movie had a reported release window still in 2022 meaning that the VFX work for the movie was almost completed. This means that the budget used for the movie is essentially wasted due to Warner Bros. having no way to make money off of it and could’ve lost more to merchandise being created for the project.

The leaders of the studio determined ultimately, in spite of reshoots and increased budget, that the movie simply did not work, according to insiders. The new owners and management, led by CEO David Zaslav, are committed to making DC titles big theatrical event films, and “Batgirl” isn’t that. Insiders added that studio brass loves the film’s directors and star, and are actively planning to work with them soon.

Batgirl’s future isn’t uncertain as the In the Heights (2021) star, Leslie Grace will reprise her role as Barbara Gordon in the DCEU except this time she will be in a project that will meet the expectations for the DCEU going forward.

DC has faced a lot of problems recently with Ezra Miller and Amber Heard so fans are hoping that DC can find some good footing and release more movies like The Batman (2022) which was very successful at the box office.

How do you feel about Warner Bros. shelving Batgirl?