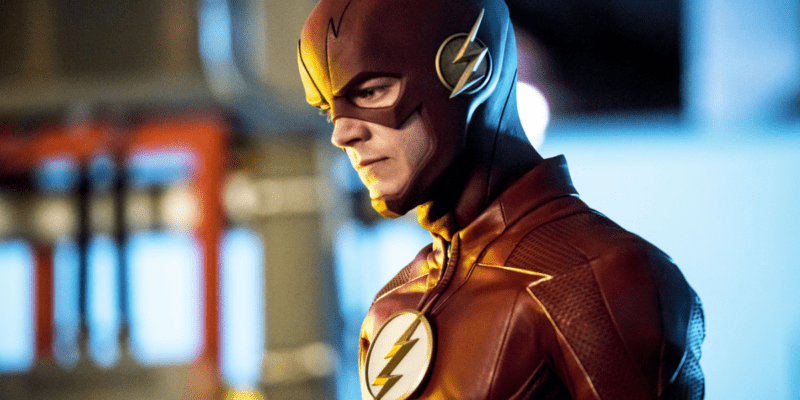 The world of superheroes is constantly changing, with Marvel Studios leading the race in blockbuster movies and streaming series on Disney+. Now, CW has been bought for $0 by Nexstar, indicating a new future for countless DC series and more.

The CW has long been the home of infamous DC superhero series like The Flash, Arrow, and most recently Superman and Lois.

The “Arrowverse” of CW, however, faced historic cancelations earlier this year when CW pulled the plug on Batwoman and Legends of Tomorrow. In 2021, CW ended the popular Supergirl series and Black Lightning (which only lasted two seasons).

The “Arrowverse” of CW is much like the Marvel Cinematic Universe, featuring an interconnected world in which all of the station’s superhero series share:

The Arrowverse is an American superhero media franchise and a shared universe that is centered on various interconnected television series based on DC Comics superhero characters, primarily airing on The CW as well as web series on CW Seed. The series were developed by Greg Berlanti, Marc Guggenheim, Andrew Kreisberg, Geoff Johns, Ali Adler, Phil Klemmer, Salim Akil, Caroline Dries and Todd Helbing. Set in a shared fictional multiverse much like the DC Universe and DC Multiverse in comic books, it was established by crossing over common plot elements, settings, cast and characters that span seven live-action television series and two animated series.

On top of that, the CW cut short the brand new series Naomi in May 2022, cutting the latest Superman-centered show short after just one season.

Series like Dynasty, Charmed, In the Dark, and 4400 were also given the boot by CW in May 2022, signaling a massive change coming to the studio.

Nonetheless, the quality of recent CW DC shows has drastically dipped in recent times, especially during the pandemic era. As many fans have pointed out, Batwoman sits with a 3.3/10 IMDb rating, and Naomi is gripping onto only 4.6/10.

As a result of CW’s failing audience reach and the network’s recent production deterioration from the inside out, Nexstar has acquired the DC station for free. That’s right; they’re paying $0:

Instead, Nexstar will assume a significant portion of The CW’s current losses, which could exceed $100M.

Instead, Nexstar will assume a significant portion of The CW’s current losses, which could exceed $100M.

The catch? Nexstar will assume the CW’s losses of a reported $100 million, making it unclear precisely what the famous media conglomerate has planned.

DC is not stuck with only producing their series on CW, as their insanely popular Gotham show earned an impressive 7.8/10 IMDb rating over its five-season run.

In March 2022, Superman and Lois were ordered for a third season, with Grant Gustin’s The Flash also being renewed for its ninth season. DC’s Stargirl is also set to air later this year for its third season, but with the recent acquisition of the network, fans aren’t sure what’s next for their beloved heroes:

Don’t ever tell me the arrowverse shows have some underrated value now. If they put more effort into their projects, they wouldn’t be less than worthless

Don’t ever tell me the arrowverse shows have some underrated value now. If they put more effort into their projects, they wouldn’t be less than worthless

With Nexstar acquiring 75% of the CW for $0, the network hasn’t completely given up, as some are pointing out on social media.

Not all hope is lost for beloved CW actors like Grant Gustin, the potential replacement for Barry Allen actor Ezra Miller from the Warner Bros. DC Extended Universe franchise in the wake of the actor’s controversial run-ins with the law.

Nonetheless, this historic business move highlights the value of the struggling television network and marks a new future for how DC fans will see more of the Arrowverse in future series and more.

What do you think of this news? Comment below!