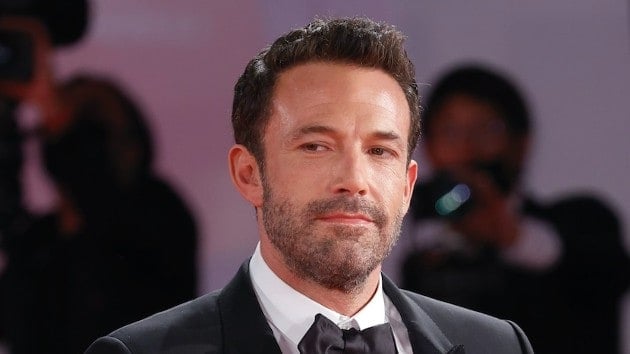 Ben Affleck’s 10-year-old son is okay after crashing a car.

Affleck and wife Jennifer Garner recently saw their  10-year-old son, Samuel, reverse a Lamborghini into a BMW on an apparent joyride. This all happened at a L.A.-based luxury car rental dealership.

Twitter user @kirkpate shared the images of the incident.

i feel like these photos of ben affleck’s 10yo hitting a parked BMW with a Lamborghini are the little treat we all needed today.

i feel like these photos of ben affleck's 10yo hitting a parked BMW with a lamborghini are the little treat we all needed today pic.twitter.com/7X6G29eemo

As you can see in the photos, the yellow Lamborghini– which is priced at more than $200,000– bumped into the front of the white BMW. Affleck was quick to check on his son after the accident.

A dealership employee detailed the fender bender to the New York Post, saying, “When [Samuel] got into the car, it jerked back and forth. We have a small lot and the cars are close.” The Affleck-Lopez crew still “seemed happy” after the ding “and continued to browse. “Affleck loves cars. We hope they come in again.”

There did not seem to be any significant damage and, most importantly, everyone was okay.