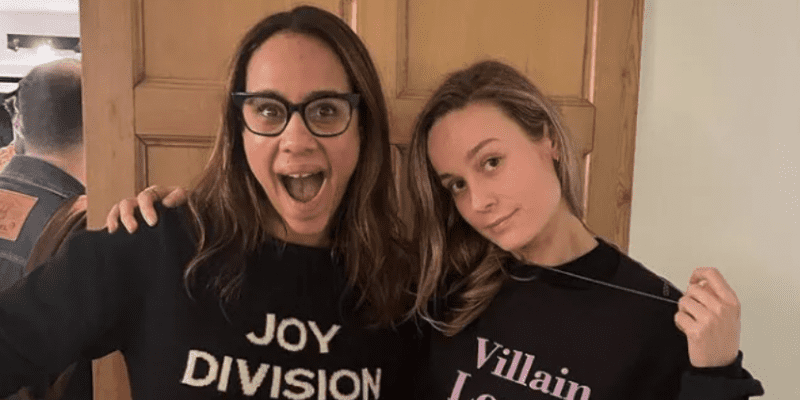 Hiddleston also has his own Disney+ Original series, Loki — which is gearing up for a second season of Multiversal adventures with Hiddleston, Sophia di Martino (Sylvie), and Owen Wilson (Agent Morbius M. Morbius).

The Midnight In Paris star also voiced the God of Mischief in several episodes of Marvel Studios’ first animated series, What If…?

Now, Hiddleston, who is notoriously private about his personal life, appears to be set to tie the knot with another Marvel Cinematic Universe star. He is seemingly marrying Zawe Ashton (Velvet Buzzsaw), who is reportedly starring as the villain in Captain Marvel 2, officially titled The Marvels (2023).

The duo have been romantically linked since 2020, though they do not frequently publicize their relationship. According to one report regarding their purported engagement:

Hiddleston and Ashton, who co-starred as husband and wife in the West End production of Betrayal in London in 2019, were reported to have been congratulated by close friends from the industry on their engagement during the 2022 British Academy Television Awards on Sunday, March 13. This comes after Ashton was seen sporting a diamond ring to the event in London.

The couple is also expecting a child together.

What do you think about Tom Hiddleston and Zawe Ashton getting married?