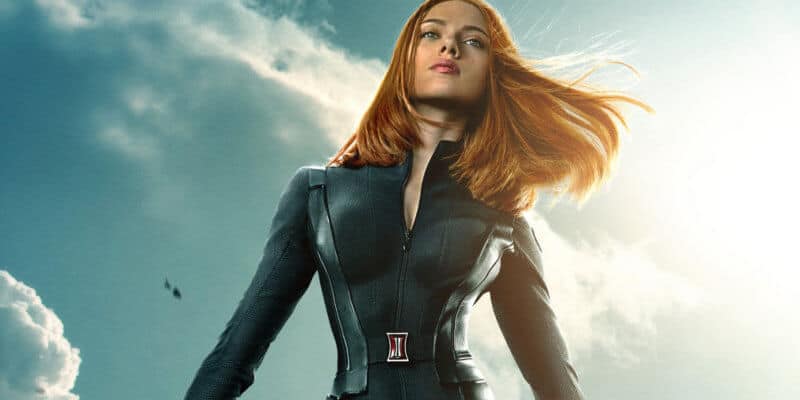 Marvel Studios was built on the backs of talented artists, both the comic book artists who created characters like Natasha Romanoff/Black Widow (Scarlett Johansson) and the visual effect artists who brought these characters to live-action. Marvel has now become notorious for underpaying its employees, and a new VFX artist has come forward to reiterate how much work goes into every shot in the Marvel Cinematic Universe.

Visual effects artists accused Marvel Studios of “bullying” and “crazy demands.” They also revealed that the linchpin of the Infinity Saga, Avengers: Endgame (2018), almost went to theaters unfinished. The film, which saw the climatical end to the stories of Tony Stark/Iron Man (Robert Downey Jr.), Steve Rogers/Captain America (Chris Evans), and Natasha Romanoff/Black Widow (Scarlett Johansson), was released early, but Kevin Feige and Marvel Studios forgot to tell the artists working on it.

The VFX industry is riddled with abuses like tight deadlines and crunch, where artists work incredibly long hours, sometimes 80–100-hour weeks, while being atrociously underpaid. Like all major Hollywood studios, Marvel and Disney outsource their visual effects to other companies and often underbid on effect house packages with the lowest cost possible.

VFX artists have been bashing Marvel for a few weeks now, and rumors of unionization are mounting. After Marvel fans trashed the quality of many of Marvel’s Phase Four projects like Moon Knight, particularly She-Hulk: Attorney at Law, debuting a much smaller version of Tatiana Maslany’s Jennifer Walters/She-Hulk than anticipated.

The most recent complaint comes from an anonymous compositor who worked on The Avengers (2012), directed by Joss Whedon. Their job was to merge all the footage with the practical and digital effects for the scene with the helicarrier. They revealed to Defector they worked on one aspect of this shot for several weeks, saying:

“The helicarrier sequence was shot on a runway in New Mexico. Scarlett Johansson had this curly red wig on. We had to figure out how to get sky behind her head instead of mountains. That was a huge pain in the ass. […] If I looked at the shot now, I could probably point out to you all of the morphs and dissolves that most people don’t see when watching it casually.”

They explained to Defector everything they had to do just to erase the mountains, saying:

“They digitally cloned her wig. They feathered it. They blurred the edges to more easily integrate it. They even tried getting the original wig Johansson wore on set, so they could shoot the wig by itself on a green screen and then marry those shots with the original footage. In the end, they spent over two weeks working on that single head of hair, for an expository sequence in The Avengers that you almost certainly don’t remember.”

At least the scene made it into the film after all that work. Other artists have spent just as much time on shots that were ultimately cut as Marvel directors like Taika Waititi ask to see multiple versions of the same scene, all of which take a lot of work to create.

Let us know in the comments if you support these artists in unionizing.