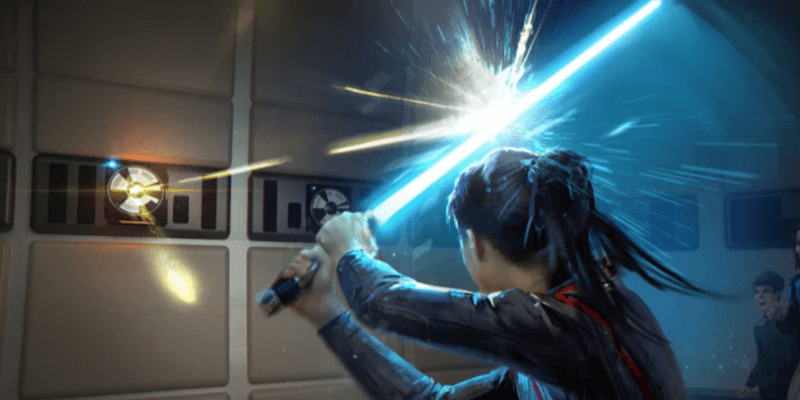 While many exciting things are happening across the entire Resort, like the upcoming TRON roller coaster at Magic Kingdom or the brand-new Guardians of the Galaxy: Cosmic Rewind attraction at EPCOT, none really compare to what Disney has done with its Star Wars: Galactic Starcruiser.

The experience is a truly magical offering for Star Wars superfans as well as Guests looking for an immersive Disney “Resort.”

However, when looking ahead to next year’s calendar dates, we noticed a few are completely unavailable. During the summer, May 17 through the 18 are not available to book.

As of now, we are unsure why these dates are unavailable. It could be due to an internal event, or the immersive Star Wars experience may be shutting down completely for these dates. In other news, we recently reported that Disney had nearly doubled the price of an exclusive Galactic Starcruiser experience. We will continue to monitor these dates and update our article as necessary.

Since its initial “launch,” the experience has been praised for its immersion and overall quality, though there are still issues that Disney will continue to iron out. This experience comes at quite a cost, though, so be sure to have your galactic credits ready. The price to fly is nearly $6000 per room, which is a cost that may price even the biggest Star Wars fans out, considering this is only a 2-night adventure.

This does, however, include food costs, room, and board, entertainment, a visit to Batuu at Star Wars: Galaxy’s Edge in Disney’s Hollywood Studios, and more.

Are you planning for a trip to Disney’s Galactic Starcruiser?