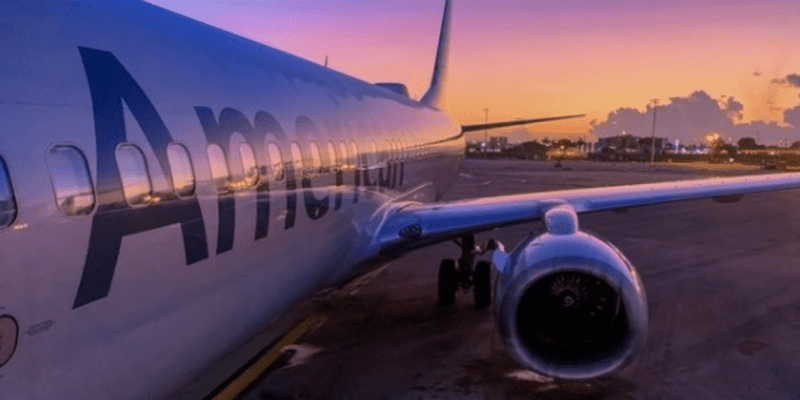 For months, airline travelers have faced delayed and canceled flights due to staffing shortages and other issues.

Walt Disney World Resort’s home airport, Orlando International Airport (MCO), is, in fact, among the worst places to fly into or out of if you want to arrive or depart on time — the hub was recently the only U.S. airport on a list of the top ten worst airports in the world in regard to flight cancelations.

Over the course of 2022, thousands upon thousands of Disney World and Disneyland travelers have found themselves stranded at both MCO and Los Angeles International Airport (LAX) as a result of flight cancelations.

Now, however, there might be some relief in sight — at least from a financial standpoint.

A new proposed federal rule change from the U.S. Department of Transportation would require airlines to issue full refunds to all travelers whose flights were delayed for three hours or more domestically, or six hours or more internationally.

Refunds would also be due if the airline changes the passenger’s departure or arrival airport, adds stops in their itinerary, or causes “a significant downgrade” in the travel experience by switching to a different type of plane.

The rule would apply even for travelers who buy nonrefundable tickets, which usually cost less and are favored by many leisure travelers.

The proposal comes after the department was flooded with complaints by passengers whose flights were canceled or changed — or who were afraid to fly during the early months of the pandemic — and who couldn’t get refunds.

Airlines prefer to hand out travel vouchers instead of refunds.

The proposal will have a public-comment period before it can take effect, and will likely be opposed by major domestic carriers like Southwest Airlines, Delta Airlines, United Airlines, and American Airlines. The airlines’ trade group, Airlines For America, has not publicly commented at this time, per WTHR.

In the past, airlines have fought heavily against the Department of Transportation’s authority to force them to issue flight refunds.

Transportation Department Secretary Pete Buttigieg, a native Hoosier, has issued a statement, however. He said:

“When Americans buy an airline ticket, they should get to their destination safely, reliably, and affordably. This new proposed rule would protect the rights of travelers and help ensure they get the timely refunds they deserve from the airlines.”

Would you like airlines to be required to give refunds instead of travel vouchers for canceled flights?