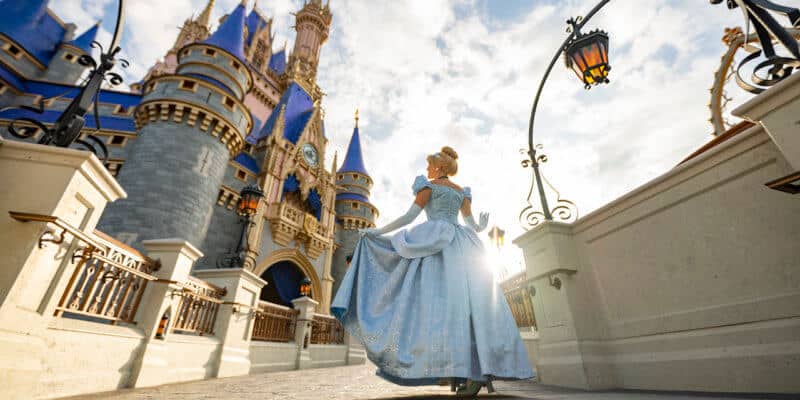 Many Disney Parks assume, for good reason, that Cinderella Castle is the tallest Park icon at Walt Disney World Resort.

It’s arguably the most well-known of the four Park icons on property — the others are the Hollywood Tower Hotel, Spaceship Earth, and the Tree of Life — and the most undeniably magical.

However, the castle is also the oldest of the Park icons and, as such, was subject to laws that were valid in the early 1970s. Many hardcore Disney fans already know that Cinderella Castle sits at exactly 189 feet tall because, at the time it was constructed, federal aviation regulations dictated that any structure 190-feet or taller had to have a flashing light on the top as an aircraft warning.

What most people do not realize, though, is that these restrictions were changed to 200 feet by the time The Twilight Zone Tower of Terror (1994) and Animal Kingdom roller coaster, Expedition Everest (1998), were built, so they are both taller than Magic Kingdom’s famous castle.

Tower of Tower and Expedition Everest both sit at 199 feet tall.

While these are the tallest rides or Park icons at Walt Disney World currently, it is certainly possible that something taller will be erected if federal aviation laws ever change in the future. Currently, the Federal Aviation Administration (FAA) confirms that any structure 200-feet or over must have a flashing light installed.

Did you know Cinderella Castle isn’t the tallest non-hotel structure at Disney World?