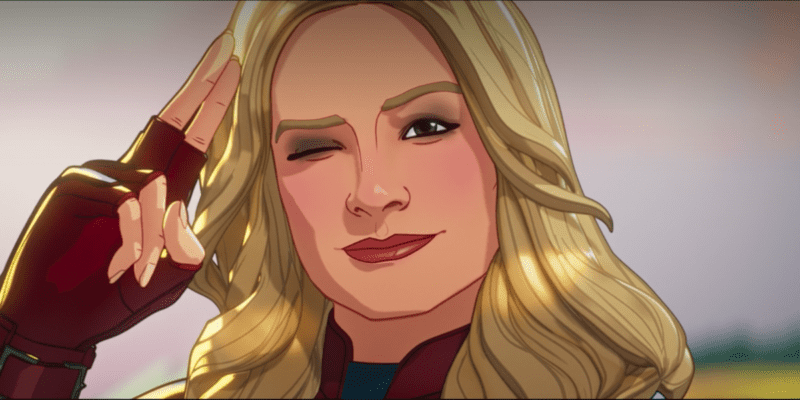 The Marvel Cinematic Universe introduces new characters and realities weekly on Disney+, but What If…? took the Multiverse to a whole new level. Now, as fans wait for any updates on the series, Disney+ Netherlands may have confirmed the series’ second season release date.

What If…? is hitting Disney+ on July 20. Just kidding! Well, that’s what every Marvel fan beleived this morning as headlines broke that the animated MCU show is coming back to Disney+ next month without any previous notice.

Disney+ Netherlands reportedly shared that What If…? will join Ms. Marvel and She-Hulk on Disney+ on July 20, but that’s turning out to be false:

UPDATE: Disney+ Netherlands has confirmed that #WhatIf Season 2 will NOT premiere on July 20 despite a recent listing… Details: https://t.co/5XOk5vj33D pic.twitter.com/MOXMwaiedH

According to a Disney+ subscriber newsletter (via Murphy’s Multiverse) sent out to customers in the Netherlands, What If…? Season 2 will debut on July 20. This seems to be a little suspect, however, given that it’s a short way away and neither Marvel or Disney have released any marketing for the show, such as a trailer.

Update: Disney+ Netherlands has confirmed that the July 2022 release for What If…? Season 2 was listed by mistake, so fans will have to wait a bit longer for Marvel Studios’ animated series to return for its sophomore run.

Disney+ Netherlands reportedly listed a July 20, 2022 release date in their most recent subscriber newsletter, causing a frenzy amongst fans and more.

Now, with the mistake being corrected, fans are hoping that What If…? could aim for a July 2023 release date, giving She-Hulk and more plenty of time to shake up the Marvel collection this Summer.

Do you want another season of What If…? Comment below!