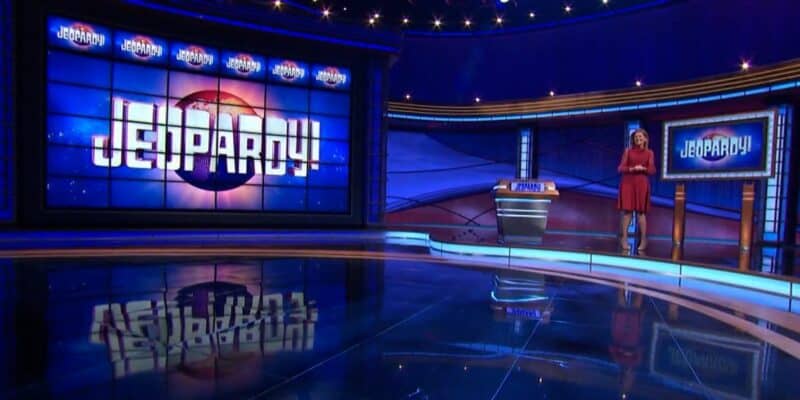 The long-running game show has undergone a number of changes lately, including a brand new tournament that “may have broken the “Jeopardy-Verse” and adding the categories above the Final Jeopardy question for the first time since the show debuted in 1984.

During last night’s episode, Jeopardy producers made an uncharacteristic error when the Final Jeopardy question about “19th Century Literature” contained a spelling error.

“Equally,” however, is spelled “equallly” — with three “l’s” — in a rare mistake for the meticulous Jeopardy team.

The solution to the question was Edgar Allan Poe and the clue, of course, was referring to his iconic poem, “The Raven.”

Returning Jeopardy champion Megan Wachspress, an attorney from Berkley, California, had a somewhat controversial six-game winning streak that had some viewers saying the game show is “rigged.” She was finally beaten during last night’s final round.

The new champ is Jeff Weinstock, a marketing lecturer from Miami, Florida. Weinstock will defend his $11,202 beginning June 23, 2022.

Did you catch the spelling mistake on Jeopardy last night?