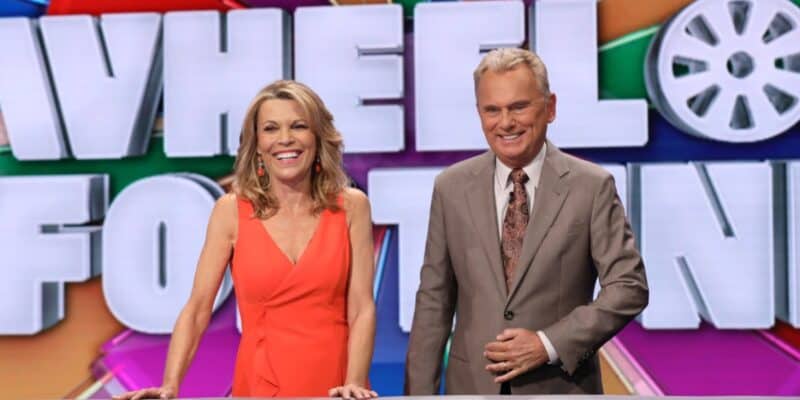 ABC’s hit prime television game show, Wheel of Fortune, has been in the news a lot lately due to a specific puzzle completely stumping contestants.

On last night’s episode of Wheel of Fortune, host Pat Sajak made a very noticeable mistake as he completely forgot that the puzzle solved was a prize puzzle. When one of the contestant’s solved the puzzle and read out “Dazzling Double Rainbow”, Sajak should have proceeded to tell her what she had won; however, he began to introduce the triple toss up round instead.

That is when you can hear the producers and directors in the background start yelling “prize puzzle” to try and get Sajak’s attention and have him read the prize.

After the prize was announced, Sajak joked about how they will take a break and go to commercial so he can “read the rules of the show”.

Many Wheel of Fortune viewers noticed this slip up and took to social media. One Twitter user said:

So #WheelOfFortune has been on TV for a million years but to tell Pat he forgot the prize puzzle they just shout it at him from off screen? No earpiece? No editing? I mean it’s not live…. Sheesh

So #WheelOfFortune has been on TV for a million years but to tell Pat he forgot the prize puzzle they just shout it at him from off screen? No earpiece? No editing? I mean it’s not live…. Sheesh

You can watch the slip up we are referring to in the video below.

This is not the first time the ABC game show has been in the news recently. On Tuesday’s episode of Wheel of Fortune, one of the puzzles completely stumped contestants, which has since gone viral as it is frustrating fans.

Did you watch last night’s episode of Wheel of Fortune? Did you notice Pat Sajak’s mess up? Let us know in the comments below.