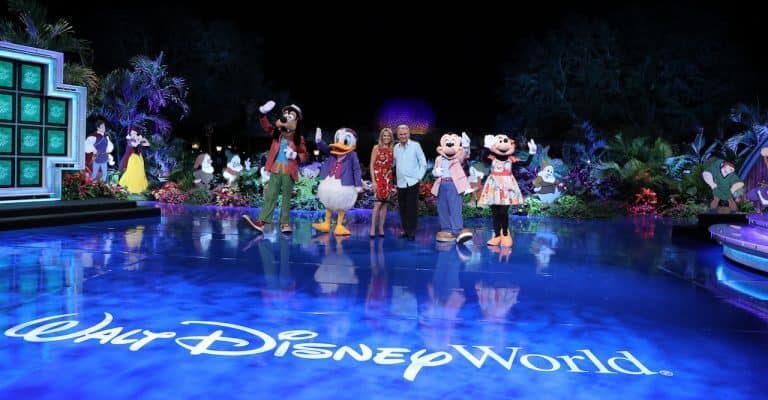 What better place to play “America’s Game” than at Walt Disney World? All this week, “Wheel of Fortune” is back with new episodes taped at Epcot last fall, and this time all the contestants are Disney fans!

Hosts Pat Sajak and Vanna White also visited the other Disney theme parks during their stay, with segments taped at Disney’s Animal Kingdom, Disney’s Hollywood Studios, and of course Magic Kingdom– watch for Pat’s stint as a Jungle Cruise Skipper! 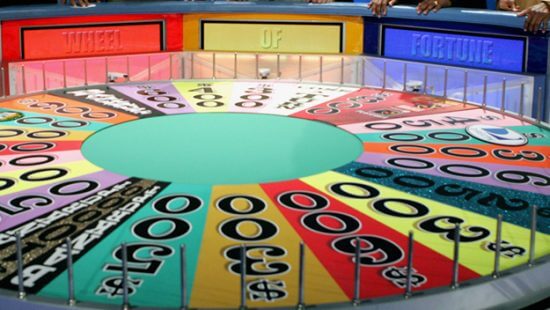 You can get in on the fun too. The show will feature a selection of prizes for both contestants and viewers. Viewer giveaways will offer “Wheel of Fortune” fans the chance to win family trips to Walt Disney World Resort. Viewers will also learn more about Toy Story Land at Disney’s Hollywood Studios, see the wonders of Pandora – The World of Avatar at Disney’s Animal Kingdom and much more.

“Wheel of Fortune” is syndicated on different local networks nationwide, so be sure to check you local listings as Disney Fans Week airs today through Friday.