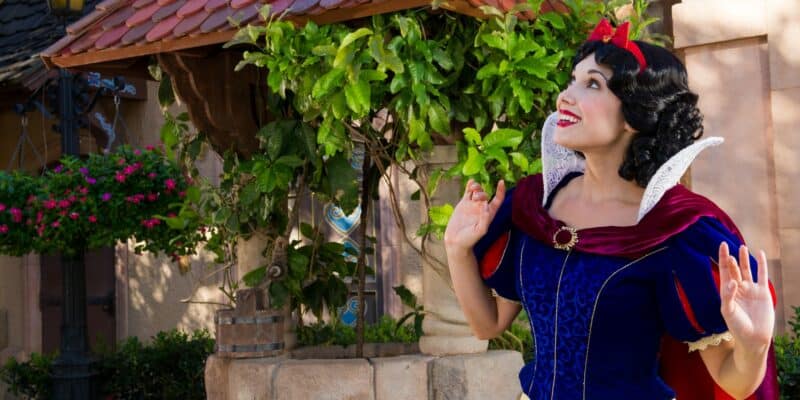 Walt Disney World is constantly upgrading and refurbishing the Parks. Not only do Imagineers build new rides, but they also help to refurbish existing attractions to ensure everything is in the best shape it can be in for Guests.

In fact, prior to the 50th anniversary, Disney spruced up the Tangled area as well as select attractions in Magic Kingdom to ensure every aspect was in tip-top shape prior to the anniversary celebrations beginning.

Now we are seeing Disney improve some of the sections in World Showcase at EPCOT, specifically at the Germany pavilion.

In the Germany pavilion, it looks as though Disney is updating the pavement as construction is ongoing. Bioreconstruct shared some of the current work being done, along with the caption:

Photo yesterday of pavement change in progress in the EPCOT Germany pavilion.

Photo yesterday of pavement change in progress in the EPCOT Germany pavilion. pic.twitter.com/9HdMbpRlQb

Germany was also supposed to be home to an attraction. Rhine River was designed to be a boat ride and would, according to the Walt Disney Company’s 1976 annual report, take Guests on a cruise down Germany’s most famous rivers — The Rhine, the Tauber, the Ruhr, and the Isar.

There was also another ride planned for Germany — the Matterhorn Bobselds (just like Disneyland), even though they are actually located in Switzerland.

Disney moved forward with building the Germany pavilion; however, Disney never went through with constructing the ride itself. Though if you look at the pavilion on Google Earth you can see that they did build a show building for the planned ride, which remains there today. You can see the show buildings and read more about this here.

Do you think Disney needs to do more to update World Showcase? Let us now in the comments below.