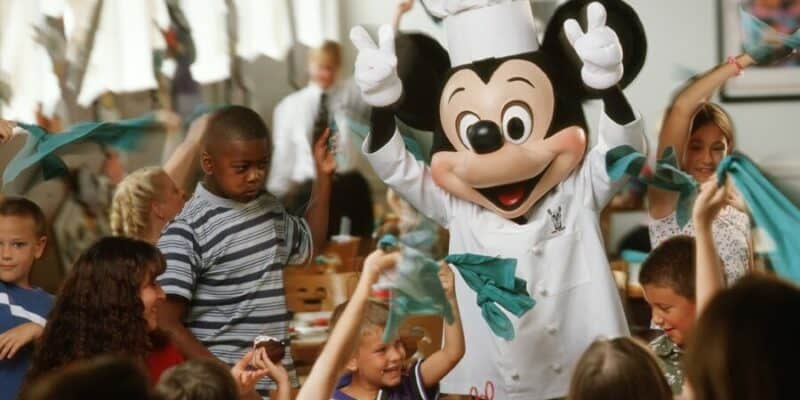 Related: Disneyland Guest Experiences Unusable Genie+ Issue, Told “Nothing We Can Do”

For many Guests — especially those who want sought-after experiences like Cinderella’s Royal Table, Akershus Royal Banquet Hall, and ‘Ohana — this means a mad dash to the computer at the 60-day mark. Today, however, it seems that many future Disney World visitors experienced a “nightmare” when trying to secure their desired ADRs.

u/West-Operation took to Reddit to see if anyone else was having the same problems:

Today was my 60 day mark. Up at 5:45 am, all ready. Nothing was working, I kept getting error messages on the app on my phone, two separate computers, then my work computer. Finally, I was able to book about 1 adr an hour, BRUTAL!!!!

And the whole system is down now, at least for me. Ugh.

Other users confirmed that they, too, were experiencing issues with the Disney dining reservation system. u/diningfairy wrote, “It’s not just you. I’m also having trouble today.

Another Redditor, u/F1rstxLas7, posted about issues with Topolino’s Terrace at Disney’s Riviera Resort before later confirming that their table was eventually secured:

I have my own self-hosted version of something similar to Mouse Dining’s ADR finder/notification system set up on my home PC and for the last hour I’ve been getting a reservation time open up for Topolino’s Terrace but every time I go to it and click on the time, it gives me an error. There’s definitely something going wrong with their systems right now.

Update: Looks like I finally got the dang reservation.

Just an hour before publication of this article, issues were persisting, as u/awall222 shared:

I had the same problem! I had so many errors this morning but with two people we got almost everything we wanted in 45 minutes.

There are still some weird things like no availability yet for the MK dessert parties, Rose and Crown fireworks package, or even regular Rose and Crown dining room, even 60+9 days away. Hopefully those show up soon.

A user going by u/Septembers noted that the fact that 2023 Disney World reservations opened today may be impacting the entire system:

Bookings just opened up for the entirety of 2023 today, it’s possible that might be putting a lot of stress on their systems or throwing things off.

If you’ve been having problems getting Advance Dining Reservations for an upcoming Walt Disney World Resort vacation today, rest assured that you are not alone. If you’re interested in calling or chatting with a Cast Member, click here.

Related: Fans Can Visit “Oga’s Cantina” For Free Without a Disney Ticket

You can also click here for a list of all dining options on Walt Disney World Resort property.

Did you struggle with the ADR “nightmare” today?