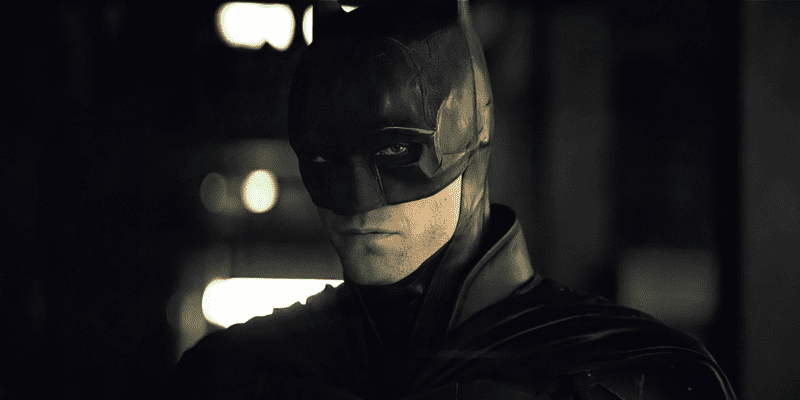 DC fans just got some major news about Matt Reeve’s sequel to The Batman (2022).

Robert Pattinson’s Batman has been highly praised as a fresh look at the iconic super hero. With Paul Dano as the Riddler, Batman faces a threat he can’t fight with his fists as the Riddler tries to outsmart with his clever riddles and clues. This leads Batman to uncover the truth about Gotham and also about his family.

While this journey does take Batman across different ventures, the movie ends with plenty of room for a sequel. DC had already confirmed earlier this year that Colin Farell will be getting his own spinoff series for the show.

In case any fans were concerned, Reeves has made it clear that The Batman‘s universe isn’t connected to the DCEU so Superman, Suicide Squad, or the Flash won’t be making an appearance in the upcoming projects. While fans have heard discussion about a sequel for the Batman possibly in the works, DC decided it was time to announce the sequel at CinemaCon.

Reeves shared via The Hollywood Reporter that the praise should go to the cast and crew for their hard work on the film:

“The success of The Batman was a true team effort. We could not have gotten to this place without…the theatrical experience…As a lifelong fan of the movies, I treasure what you do.”

Toby Emmerich, one of Warner Brother’s movie chief executives promised that Reeves will return to write the script and direct with Pattinson on board to continue playing the iconic super hero:

“Matt took one of our most iconic and beloved superheroes and delivered a fresh. Matt Reeves, Rob Pattinson and the entire team will be taking audiences back to Gotham with The Batman 2.”

While this is very exciting, it will be a while before fans will get to see Pattinson back on the big screen as the sequel won’t be finished anytime soon. Knowing how successful The Batman was, Warner Brothers will make sure the sequel has the same amount of quality and won’t try to rush it.

It seems that Warner Bros has learned its lesson after rushing Zack Snyder’s DC movies and not allowing the director extra time. While DC’s roster isn’t as highly anticipated as Marvel’s, fans are still hopeful for a good number of the movies coming out soon. Who knows, maybe The Batman 2 is farther in development than fans believe and it will come out sometime before the end of 2024.

More on The Batman

Here’s an official synopsis of the film:

When a killer targets Gotham’s elite with a series of sadistic machinations, a trail of cryptic clues sends the World’s Greatest Detective on an investigation into the underworld, where he encounters such characters as Selina Kyle/aka Catwoman (Zoë Kravitz), Oswald Cobblepot/aka the Penguin (Colin Farrell), Carmine Falcone (John Turturro), and Edward Nashton/aka the Riddler (Paul Dano). As the evidence begins to lead closer to home and the scale of the perpetrator’s plans becomes clear, Batman must forge new relationships, unmask the culprit, and bring justice to the abuse of power and corruption that has long plagued Gotham City.

You can watch The Batman right now on HBO Max.

Are you excited for The Batman 2? Let us know in the comments section below!