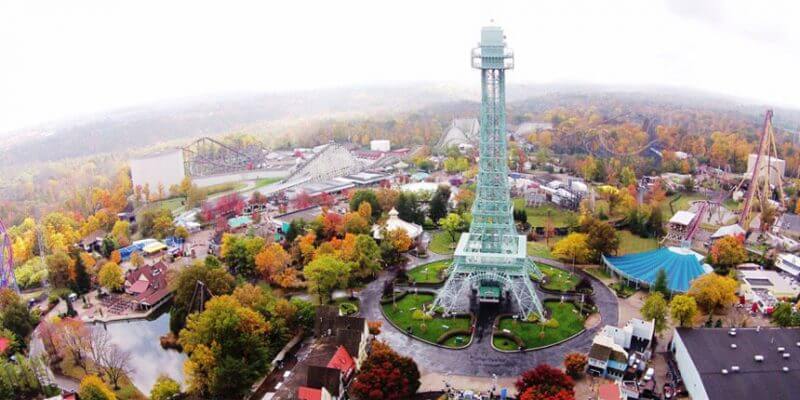 The COVID-19 pandemic wreaked havoc on the theme park industry, with properties around the United States and the world shutting their gates to Guests for months.

Related: Universal Announces Annual Passholders Will Have Their Own Line

Regional theme parks without Disney and Universal’s name recognition were also shut down during the height of the pandemic in 2020, and now some Annual Passholders in Ohio are less than thrilled with how the entire situation played out.

According to a report from Cincinnati’s WCPO 9 ABC affiliate:

Kings Island and its sister parks might have to give out partial refunds for the COVID-19-shortened 2020 season if attorneys win a class action lawsuit against its parent company.

A pandemic-related lawsuit against Cedar Fair will be allowed to move forward, according to a US District Court Judge in Toledo, who refused to throw out the case this week.

This lawsuit, which we’ve previously shared was originally filed on behalf of Guests at Knott’s Berry Farm in California, would impact “tens of thousands” of people who purchased Gold and Platinum passes for the 2020 season.

Now, Cedar Fair’s corporate office is speaking out for the first time, though they are not willing to provide much information regarding the ongoing lawsuit, which can now proceed thanks to the judge’s recent ruling.

WCPO noted that their team reached out to both Kings Island and Cedar Fair, only to be told that the theme park and its parent company are issuing “no comment on litigation.”

In addition to the world’s longest wooden roller coaster, The Beast, Kings Island is home to over 100 other rides, shows, and attractions. These include its famous Eiffel Tower replica and coasters like Orion, Diamondback, and The Banshee.

Do you regularly visit a Cedar Fair-owned amusement park?